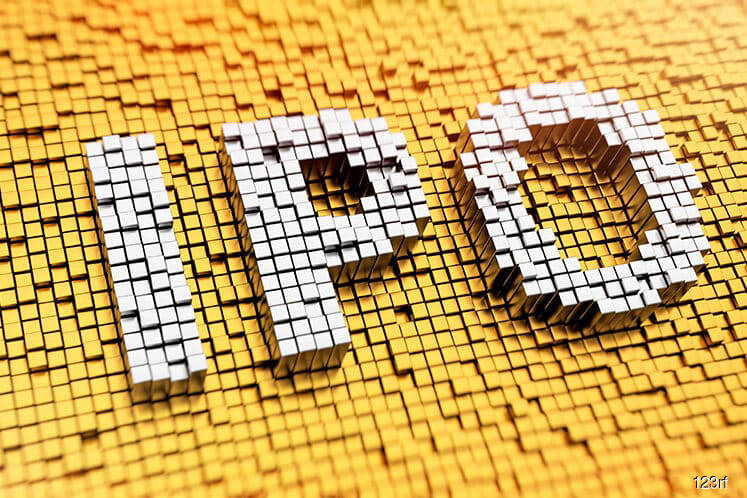 GDB, which targets to list in the first quarter of this year, has picked Alliance Investment Bank Bhd to be the principal adviser, sponsor, sole underwriter and placement agent for the initial public offer (IPO) exercise.

GDB has completed construction works for several projects in Kuala Lumpur since its establishment in 2013, namely KL Eco City (Parcel B) and One Central Park, and is currently working on several high value projects including Westside III, Etiqa Office Tower, AIRA Residence and Menara Hap Seng 3.

The group holds a grade G7 license from the Construction Industry Development Board (CIDB) which allows it to tender for projects with unlimited value. It also holds a government work procurement certificate that enables it to participate in tenders for government jobs.

In October last year, GDB announced its intention to go public in a bid to raise funds, mainly for capital expenditure. In its draft initial public offering (IPO) prospectus released on the Securities Commission Malaysia’s website, the group said it plans to allocate 63.7% of its IPO proceeds to purchase new construction machinery and equipment, as well as a new office and land for storage in Selangor.

The IPO involves the issuance of 125 million new shares of which 12.5 million will be disbursed to Malaysian subscribers; 15 million to eligible directors, employees and select contributors to the company; 25.625 million to identified investors; while the remaining 71.875 million will be reserved for bumiputera investors via private placement.