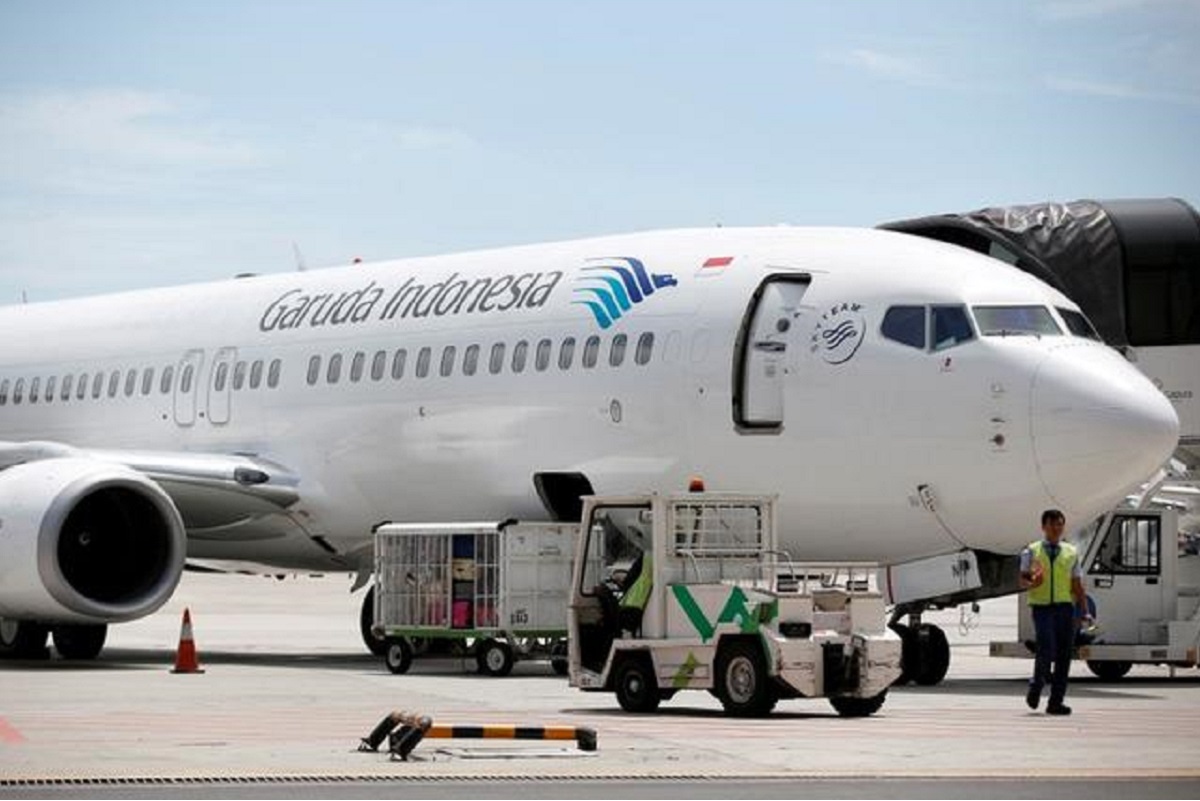 (June 8): Administrators for PT Garuda Indonesia have acknowledged claims worth 120.5 trillion rupiah (US$8.3 billion) as the beleaguered airline seeks to restructure its debts.

The figures come ahead of a key scheduled court date for Garuda on Thursday to lay out its restructuring plan. A final vote on the proposal is due to take place later this month.

Like many airlines, the Indonesian carrier’s business took a hit due to Covid-19. It currently is operating only about 20% of its pre-pandemic fleet, limiting its ability to raise revenue to repay its debts.

Martin Patrick Nagel, a court-appointed administrator, did not answer calls nor respond to text messages from Bloomberg News on Tuesday seeking clarification on the discrepancies.

Among the reasons cited by administrators for rejecting claims were that bills had already been paid or that there was no record of the expenditure. Some claims from sukuk holders got rejected on the grounds they needed to submit them via a trustee.

Once an agreement between the carrier and its creditors is struck, the Indonesian government plans a rights issue in two stages this year to raise additional funds.