A gargantuan task for the new EAC 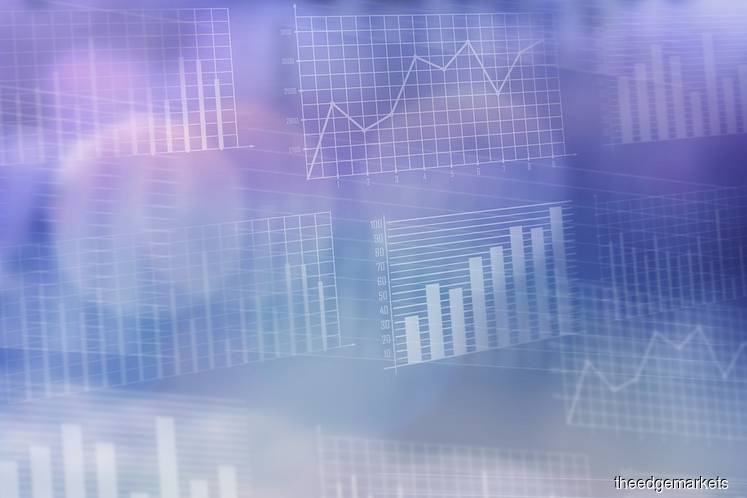 NOW that its members have been named, the new Economic Action Council (EAC) has its work cut out for it as the economy is facing many new challenges. The focus will also be on what each member can bring to the table.

That would make its role slightly different from that of the National Economic Action Council (NEAC), formed in January 1998, which formulated the comprehensive National Economic Recovery Plan to expedite economic recovery after the Asian financial crisis (AFC).

“The economic conditions back in 1998 and now are different. We were in an economic crisis then, which we are not in now, but it is a more of a crisis of confidence in the new government, so this is an opportunity for the council of experts to put together a blueprint that clearly articulates the new government’s economic management policies and directions,” Sunway University Business School economics professor Dr Yeah Kim Leng tells The Edge.

“One of the key thrusts would be a more inclusive development strategy, meaning one that focuses on the needs of each [income group], for example, the affordable housing needs of the bottom 40% income group (B40) and rising healthcare, education and lifestyle costs for the middle 40% income group (M40),” he adds.

The Malaysian economy grew by 4.7% in 2018, from 5.9% in 2017. Given that private sector demand is expected to remain the main driver of growth this year amid continuing fiscal rationalisation, invigorating the private sector should be a given for the EAC.

“Their ultimate goal should be to sustain economic growth by reviving the positive sentiment among consumers and businesses. Ways to drive [workforce] productivity and promoting quality investments in the country would need to be looked at, as well as initiatives to move up the value chain in the manufacturing sector. For exports, steps should be taken to promote Malaysia’s products in new markets,” says AffinHwang Investment Bank chief economist Alan Tan.

“Safeguarding Malaysia’s sovereign rating by ensuring the fiscal consolidation path is on track is also key. But in the medium term, the focus of the EAC should be on improving household income and employment in the country,” he adds.

At a press conference to announce the n 4Q2018 and full-year 2018 GDP numbers last Thursday, she said, “A recalibration of our investment promotion framework to respond to changes in the global economy is needed, given the megatrends in the global economy, from trade protectionism to reshoring. We need to look at how Malaysia [should] position itself to then improve its competitive edge.

“In the short term, there are fixes we can look at to support growth, with tourism being one. We can look at how can we increase the number of tourists and their dollar spend, and also how we can maximise the sharing economy to improve income [levels].”

Nor Shamsiah was asked why Bank Negara was not represented in the EAC, given that the then central bank governor was part of NEAC.

She replied that there were already avenues used by the central bank to engage the government.

“Bank Negara has been engaging with the government through many platforms, and the EAC, as what the prime minister has said, is a platform to gather a more structured input from the corporate sector and from businesses to help the government on long- term economic policies,” she said.

Notably absent is CEP chairman Tun Daim Zainuddin, who was instrumental in the NEAC. Daim, who was a former finance minister and minister of special functions in 1998, chaired the working group of the NEAC, which comprised the late Tan Sri Thong Yaw Hong, the then chairman of Public Bank; Tan Sri Wan Azmi Wan Hamzah, then chairman of Land and General Bhd; the late Datuk Dr Zainal Aznam Yusof, then deputy director-general of the Institute of Strategic and International Studies; and the late Prof Datuk Dr Mahani Zainal Abidin, an economics professor at University Malaya.