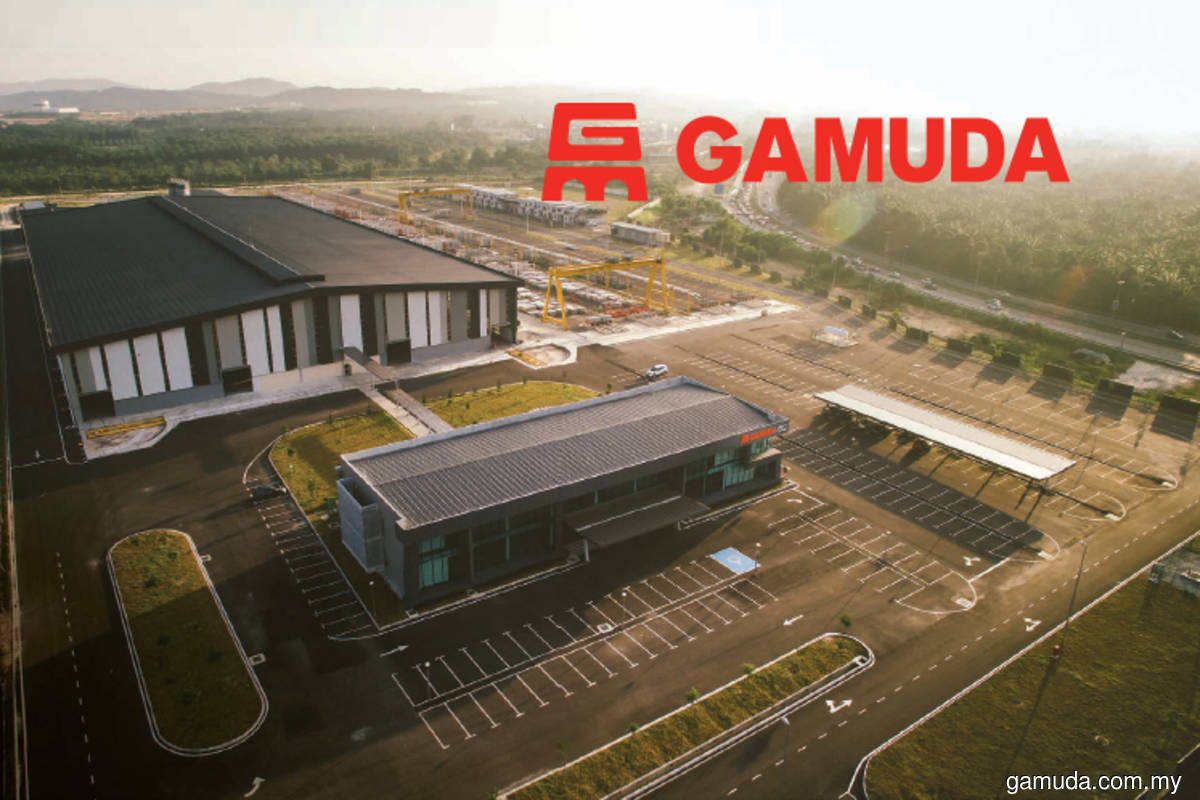 KUALA LUMPUR (Dec 8): Gamuda Bhd is aiming to achieve RM10 billion worth of new orders for its current financial year ending July 31, 2022 — a target it carried forward from last year (FY21) to the current year — as it expressed cautious optimism amid the steady economic recovery seen following the easing of movement restrictions.

Chin said the PSI has suffered a setback after the local fishing community won in September an appeal in court to revoke the project’s environmental impact assessment (EIA) approval.

Gamuda, via SRS Consortium, is the project delivery partner (PDP) tasked with providing new reclamation sites (comprising islands A, B and C) for the PSI project, which is under the Penang Transport Master Plan (PTMP). Besides Gamuda (60%),  Penang-based Loh Phoy Yen Holdings Sdn Bhd (20%) and Ideal Property Development Sdn Bhd (20%) are the other two consortium partners. Following the latest court's order, the Penang state government will need to resubmit the revised EIA report for the PSI project to the Department of Environment in order to proceed with the development.

As for its Australian operations, Chin said the group is waiting for the results of two tenders it submitted earlier, which have been delayed due to the pandemic. He is optimistic that the result of these tenders will be announced in the next one or two quarters.

Meanwhile, with the local infrastructure scene looking lacklustre, Chin said Gamuda is setting its sights overseas in its pursuit of growth.

“Hopefully, it will be encouraging years ahead, as regional governments are looking at infrastructure spending to lead the post-pandemic economic recovery. We hope we will be able to capitalise on these opportunities,” he said.

The group is also looking to expand its current base of four ongoing projects in Taiwan and Singapore — secured in the last two years — given that it has established its presence there.

“Moving forward, we are actively bidding for a number of projects in Australia and targeting an order book of about A$5 (billion) to A$6 billion in the next three years. This should be reasonable, given the strength of Australia (government)'s announced project pipeline of A$110 billion in infrastructure development over the next decade,” he added.

All in all, Chin said the group’s focus will be on replenishing its order book in these target markets in the near term. Gamuda has an outstanding order book of RM4.5 billion, which will see it through the next two years, he noted.

Meanwhile, on the highly anticipated Mass Rapid Transit circle line, also referred to as the MRT 3 project, Chin hopes the government will accelerate the implementation of the project, which he believes will result in large multiplier effects on the economy.

“I think we don't have any extra details to offer at this juncture. For now, everything is still relatively speculative and (we) will be awaiting the government's decision, hopefully in the coming few months,” he said.

Further, Chin said a few companies under the group are going to be subject to the one-off 33% "Cukai Makmur" (Prosperity Tax) next year.

“These companies within the group will incur a blended 30% tax on our profits, instead of the normal 24% corporate tax,” he said.

“For our overseas earnings, the tax is only imposed on foreign earnings that we remit back into Malaysia. And as our group foreign earnings will be reinvested overseas in markets such as Vietnam and Australia, we will not be subject to this tax in the foreseeable future.

The "Cukai Makmur" is a one-off tax measure introduced by the federal government in Budget 2022, whereby chargeable income above the RM100 million mark will be taxed at a rate of 33%, instead of the blanket 24% rate previously. Tax is levied on a company's chargeable income and not its net profit.