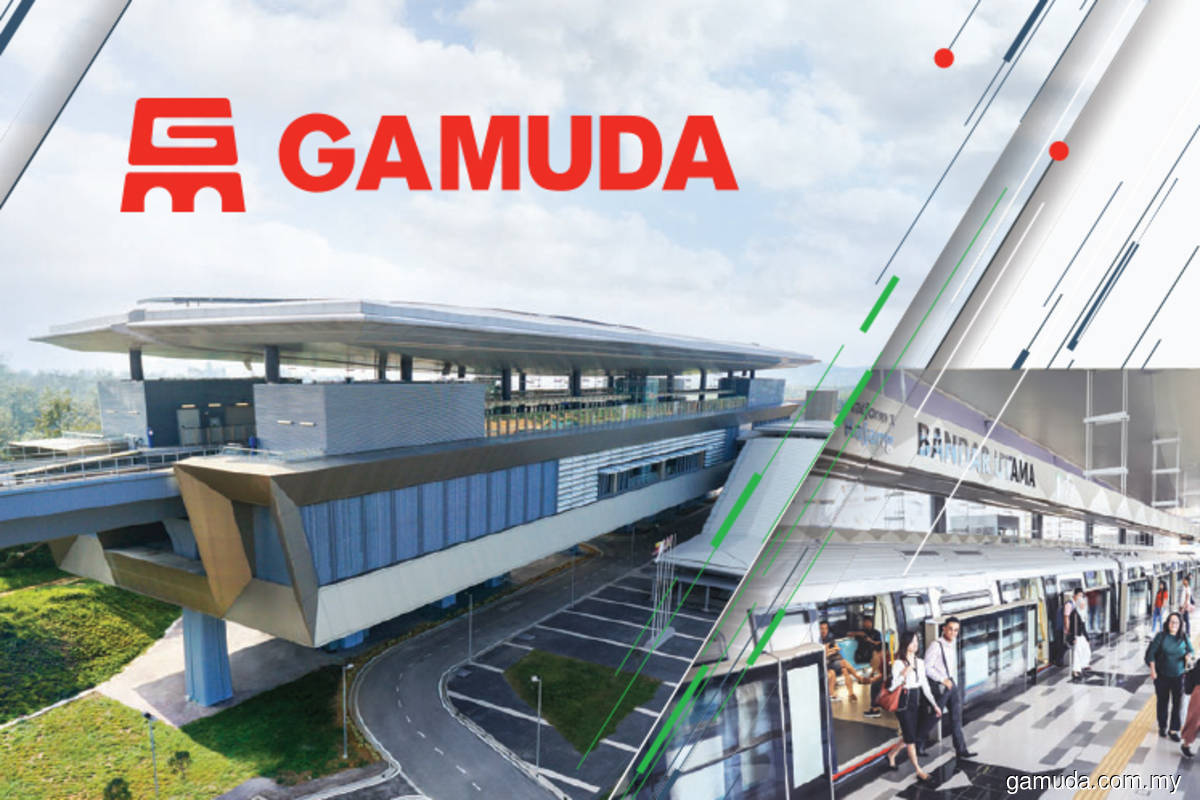 KUALA LUMPUR (June 24): Gamuda Bhd's net profit shot up by 252.53% to RM141.83 million in the third quarter ended April 30, 2021 (3QFY21), from RM40.23 million recorded in the previous year as the pace of construction and property projects and traffic on the expressways returned to pre-Movement Control Order (MCO) levels.

Quarterly revenue also surged by 76.61% to RM971.18 million against RM549.9 million, underpinned by higher sales in its property sales division.

The construction group, however, did not declare any dividend for the quarter.

On a quarterly basis, the group's net profit increased by 15.2% from RM123.12 million registered in the preceding quarter while revenue rose by 13% from RM895.41 million.

It also did not declare any dividend for the period, compared with six sen per share a year ago.

Moving forward, the group anticipates that this year's performance will be driven by overseas property sales in Vietnam and Singapore, and the continued progress of MRT Putrajaya Line (formerly called MRT Line 2).

"The resilience of the group is underpinned by its construction order book of RM4.9 billion and unbilled property sales totalling RM4 billion which will see it through the next two years.

"On top of that, the group has a healthy balance sheet with a prudent gearing of below 0.3 times," it said.

Gamuda also highlighted its recently launched Green Plan — a comprehensive road map that charts tangible goals based on environmental, social and governance dimensions set for the next five years, with an extended view to 2030 and beyond.

The entire group is committing to circular construction with specific steps to reduce corporate direct and indirect greenhouse gas emission intensity by 30% in 2025 and by 45% in 2030.