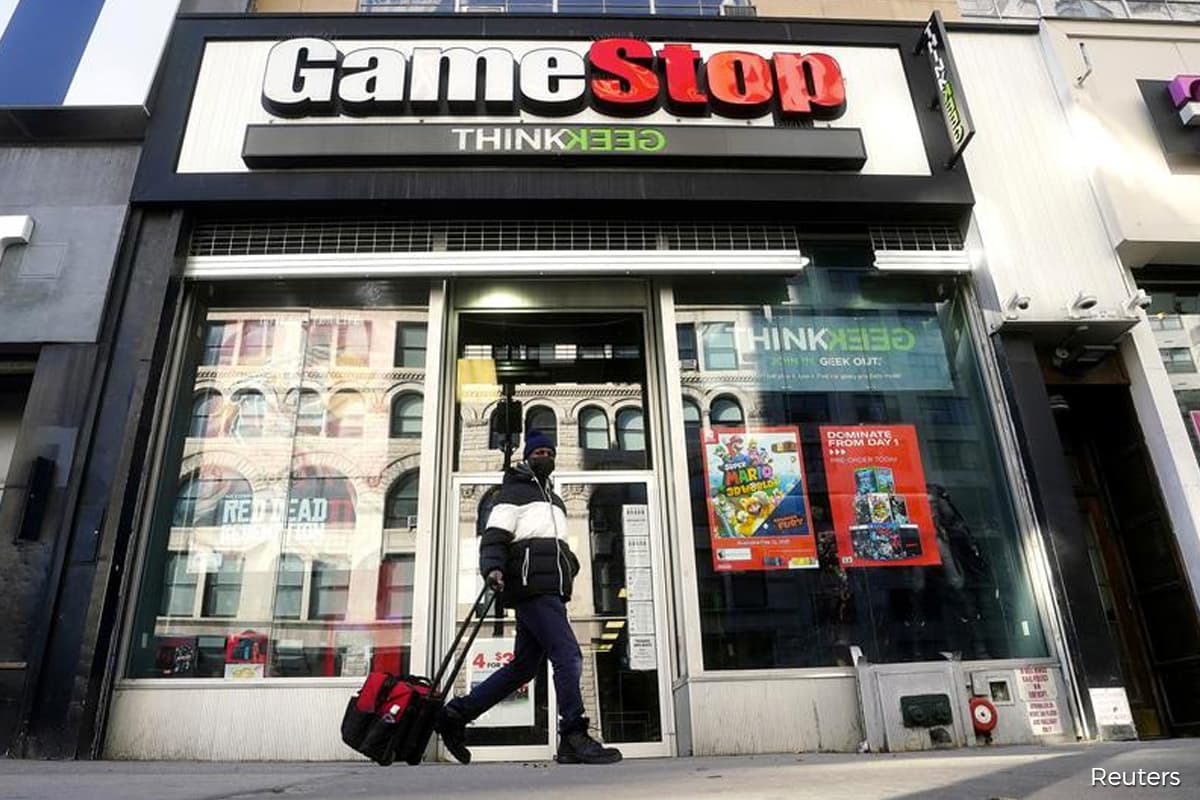 (Feb 24): GameStop Corp., the beleaguered video-game retailer whose shares soared and then collapsed in a trading frenzy this year, said Chief Financial Officer Jim Bell is resigning next month.

The company is seeking a successor and will ask Diana Jajeh, its chief accounting officer, to step in if the post isn’t filled by Bell’s March 26 exit, according to a statement Tuesday. He held the position since June 2019.

“Mr. Bell’s resignation was not because of any disagreement with the company on any matter relating to the company’s operations, policies or practices, including accounting principles and practices,” the company said in a filing. GameStop didn’t immediately respond to a request for comment.

The Grapevine, Texas-based retailer is undertaking a strategic review, largely the result of pressure from board member Ryan Cohen, who bought about 13% of the shares and became the company’s largest individual investor. The former head of pet-supply provider Chewy has pushed GameStop to become a more direct competitor to Amazon.com Inc. He won three seats on the company’s board earlier this year.

An executive search firm has been engaged to find a finance chief with “the capabilities and qualifications to help accelerate GameStop’s transformation,” the company said.

Shares of GameStop tumbled as much as 4.8% to US$42.80 in extended trading following the announcement. Shares of the company soared as high as US$483 in January during a so-called short squeeze.

GameStop wasn’t able to capitalize on the run-up, though the company said in December that it might try to raise as much as US$100 million through a stock sale.

The frenzied stock action was driven by traders on the social network Reddit. Congress is currently holding a series of hearings to determine if the surge and subsequent collapse in GameStop shares exposed any holes in the financial system.