GameStop CEO forfeits US$98 million in stock after missing targets 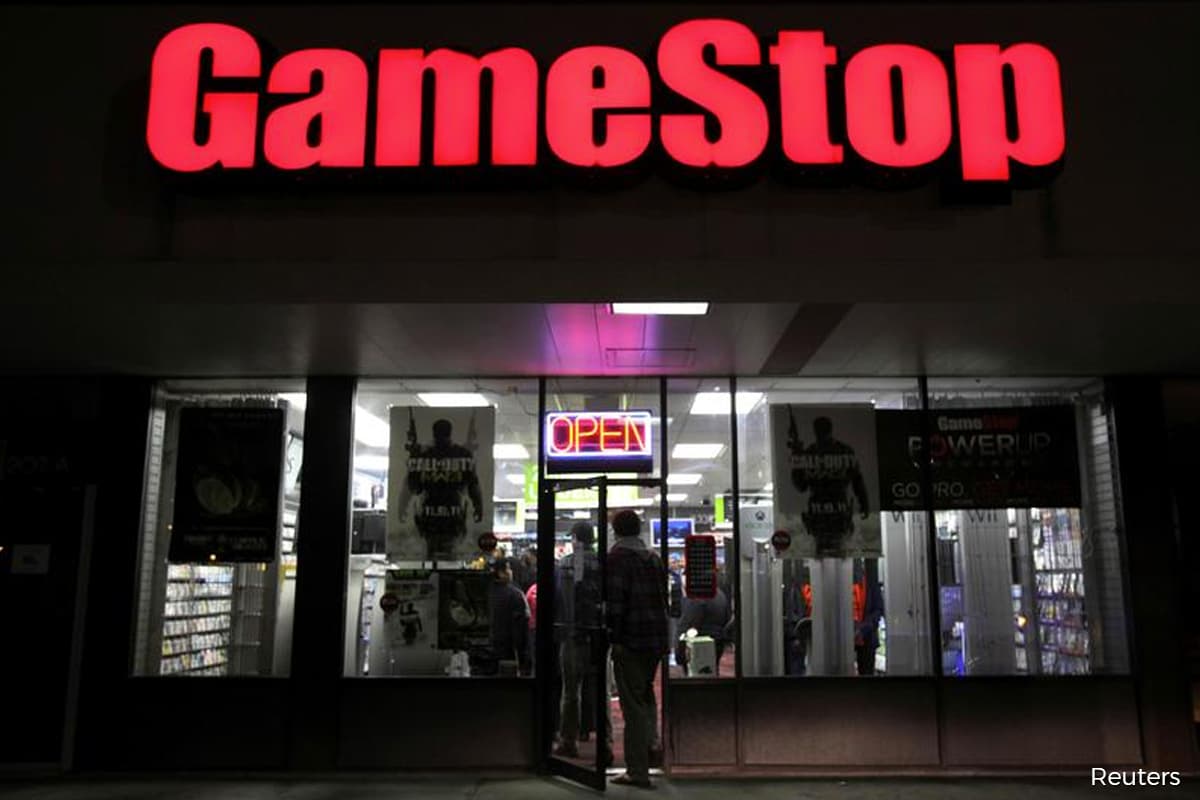 The stock was part of an incentive package granted in April 2019, the month that Sherman took the CEO job. He still holds 1.77 million shares, according to a filing, or US$294.8 million as of Wednesday’s close.

Company representatives didn’t immediately respond to a request for comment.

GameStop has become a favorite of Reddit-reading day traders this year, sending the stock soaring almost 800%. But the video-game stores chain has struggled to pull out of a slump. GameStop missed both sales and profit estimates in its most recently reported quarter, despite getting a bump from new gaming consoles.

Activist investor Ryan Cohen, recently named the company’s next chairman, is spearheading a turnaround at the retailer. And that’s put Sherman on the hot seat. The company is currently seeking a new CEO, according to a person familiar with the matter. As part of that search, GameStop is considering several candidates, said the person, who asked not to be identified.

GameStop, based in the Dallas suburb of Grapevine, has been hurt by the video-game industry’s shift to online distribution. Cohen, who previously ran the pet-supply site Chewy, is looking to transform GameStop into an e-commerce powerhouse. Already, the company has shaken up its management ranks, adding alumni of Amazon.com Inc. and other online sellers.

Sherman was brought in before Cohen came on the scene and is more of a brick-and-mortar retail veteran. Before becoming CEO in 2019, he worked at Advance Auto Parts Inc., Best Buy Co., Target Corp. and Home Depot Inc.