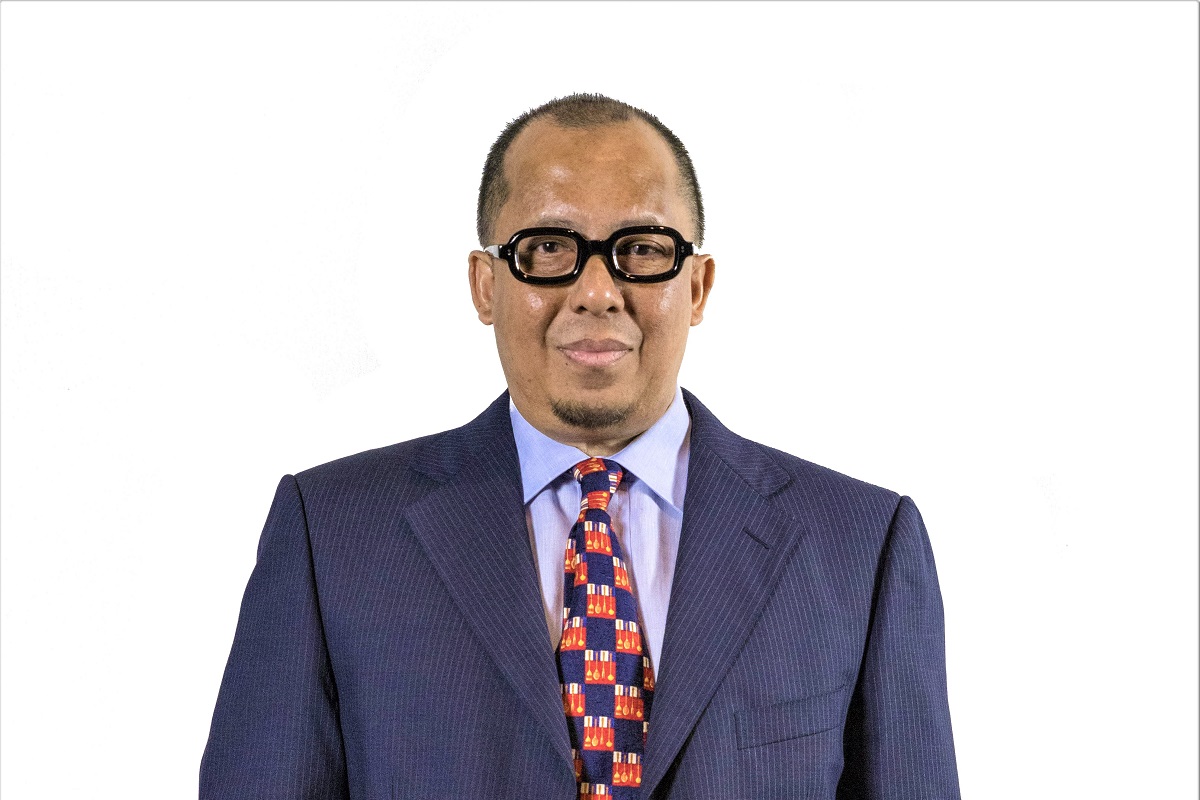 KUALA LUMPUR (July 8): Construction group Gagasan Nadi Cergas Bhd announced today that it will lead the construction of 4,319 units of affordable homes under the Rumah Idaman programme by the Selangor state government worth RM777 million.

The project, which the group said is its largest ever, will entail the construction of the affordable homes on 36.6 acres of land across four sites in Shah Alam, Selangor, namely one site located in Seksyen U8 and the remaining three sites in Seksyen U17.

"Gagasan Nadi Cergas is pleased to continue playing our integral role to support the Selangor state government's clarion call to make affordable homeownership a reality for Selangorians, especially the B40 group.

"Leveraging on our core expertise of design-and-build, this project is a testament to our proven ability to deliver cost-efficient and quality homes in light of our 20-year track record of building affordable homes across Malaysia," he said in a statement today.

Wan Azman added that with the new contract, Gagasan Nadi Cergas' construction order book has hit an all-time high mark, leapfrogging to over RM1.2 billion, which is estimated to be recognised over the next six years.

The project is estimated to be completed over the next six years, and is expected to contribute positively to the group for the financial years ending Dec 31, 2021 to 2027.

Meanwhile, in a filing with Bursa Malaysia today, Gagasan Nadi Cergas announced that it has acquired 36.6 acres of land in Seksyen U8 and U17, Shah Alam from Sime Darby Property Bhd at a cost of RM24.7 million.

Barring any unforeseen circumstances, the proposed acquisitions of the land are expected to be completed in the first half of 2022.