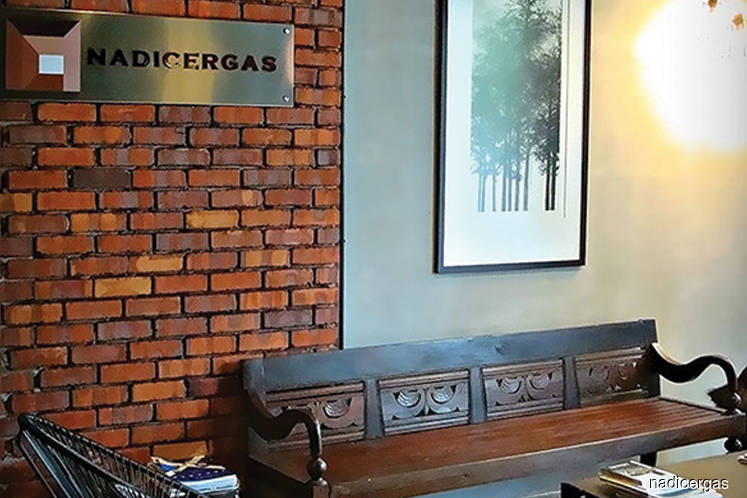 The construction and facilities management services provider is seeking to list its shares on Bursa Malaysia's ACE Market.

Group managing director Wan Azman Wan Kamal said the proceeds from the IPO would be used to fund the group's future expansion and working capital requirements.

"While we have achieved a track record of more than 20 years in the construction sector, we recognize the importance of moving up in the value chain and transitioning our business model to include a recurring income stream," he said in a statement issued in conjunction with the IPO prospectus launch today.

Towards this end, RM6.5 million from the proceeds would be allocated to the group's utilities segment to fund a district cooling system under the Datum Jelatek development.

"This is in line with our strategic direction to expand recurring income from long-term contracts," said Wan Azman.

"Additionally, this exercise also enables us to secure (RM14 million in) partial funding for the development of our Asean Football Federation (AFF) mixed development project, which houses the new AFF headquarters and 458 units of serviced apartments in Putrajaya.

"This would establish Gagasan Nadi Cergas's mark as a property developer, extending our capability within the construction value chain," he added.

A total of RM16.5 million from the proceeds would be used for working capital requirements, while the outstanding RM5 million is to defray listing expenses.

The total proceeds from the Offer for Sale of RM18 million, meanwhile, will accrue entirely to the offeror.

Out of the 140 million new shares, 20 million will be allocated to the public and another 20 million to eligible directors and employees, while the balance 100 million shares will be made available to identified investors via private placement.

The 60 million existing shares, meanwhile, would also be allocated through private placement to identified investors at 30 sen a share.

As of Nov 15, the group's construction order book stood at more than RM600 million with projects such as Rumah Selangorku (Putra Heights and Bukit Raja), 1Malaysia People's Housing (PR1MA) in Pasair Mas, the Cardiology Centre for Hospital Serdang and Maktab Rendah Sains Mara in Bagan Datuk.