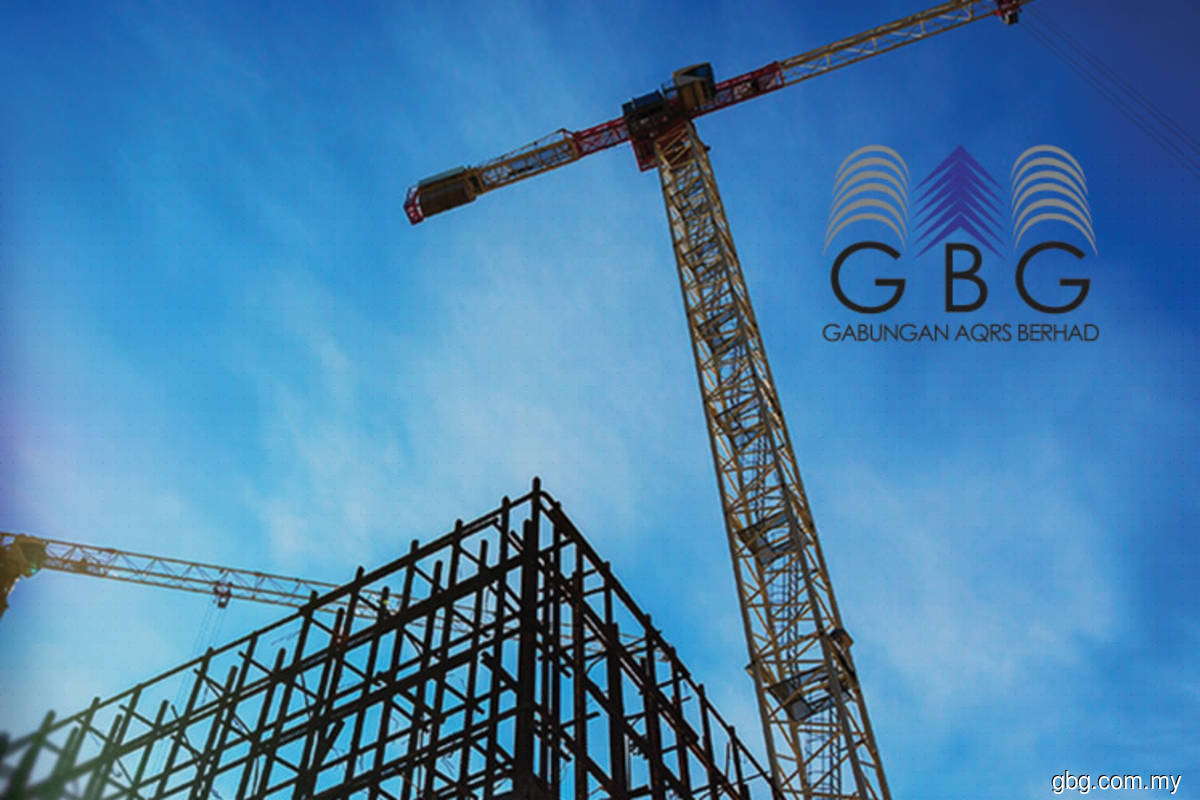 The suit was filed by the construction and engineering group and its subsidiary Trusvest Sdn Bhd following an investigation conducted by a legal firm appointed by its board, said Gabungan AQRS in a bourse filing.

"The defendant has in breach of his duty of care, negligent, employment contract and fiduciary duties, caused loss and damage to the plaintiffs amounting to RM13,245,173," the group said.

Lim was made Gabungan AQRS' CFO in 2012, and left the group in December 2017. He was made non-executive chairman of Ho-Wah Genting Bhd on June 30 this year.