G City Club Hotel shuts down after a decade of operations 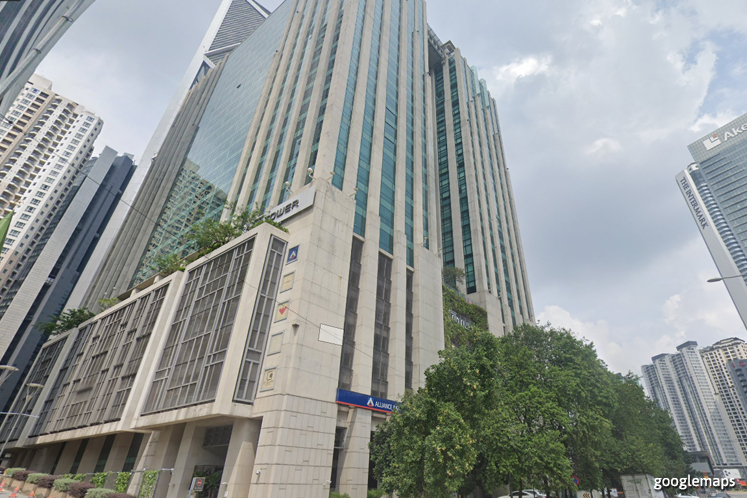 KUALA LUMPUR (April 29): G City Club Hotel Sdn Bhd has ceased operations after a decade of being in the hospitality business, as the Covid-19 pandemic became the last straw for the company, which has been suffering losses over the past few years.

In a statement, it said the decision was made after much thought and effort to keep the business afloat amid low occupancy over the past years due to increased competition from new hotels and proliferation of homestays in the KLCC vicinity.

“The hotel had been initially conceptualised and targeted at corporate travellers and the past few years have seen a sharp decrease in our corporate clientele, especially from the oil and gas industry.

The company adopted an asset-light model with the hotel premises on a rental basis, unlike other hotels that adopt an asset-ownership model.

Meanwhile, its other hotel properties serve a different market segment and are not located in the KLCC area.

“With Covid-19 and forecasts of 18 months before normalisation of the global economy, and low travel confidence, the management reviewed its hotel operations and is making a difficult but needed decision to cease operations.

“All employees shall be given adequate notice in accordance to their employment contract terms and we will pay their wages, as well as employment termination benefits in accordance with the Employment Act,” it said.

There have been several cases of hotels being downsized and shut down since the Movement Control Order (MCO) commenced, which included Plenitude Bhd’s closure of three of its hotels and the downsizing of other hotels it owns.

The Main Market-listed company cited domestic and worldwide travel restrictions, which resulted in decrease in business.

The Malaysia Budget Hotel Association had also recently urged the government to draft an Act to protect hotel owners and operators from the impact of Covid-19, noting that the association’s members had said that the Special Relief Fund announced was not friendly to hoteliers.