#FutureProof: What does Elon Musk want? 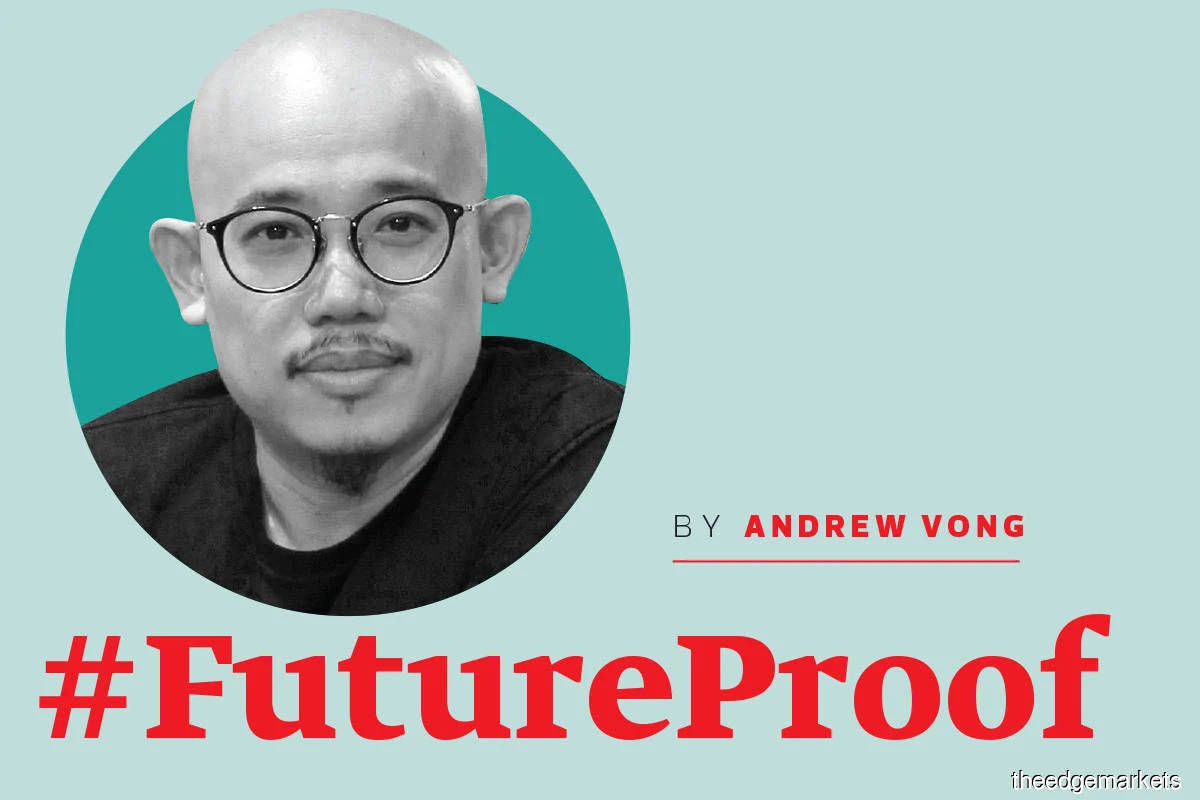 Musk’s tweets came days before China announced renewed sanctions on crypto mining, suggesting the billionaire knows more than he is letting on. It also comes at a time when Tesla is dealing with increased scrutiny of its business model.

Contrary to popular belief, Musk has not sworn off Bitcoin. Instead, he appears to be alarmed at the surge in fossil-fuelled crypto mining operations in the US, where Tesla is headquartered.

Tesla watchers know the company earns a big chunk of its profits by selling renewable energy credits to car makers that fail to meet regulatory emission requirements. This business has come under pressure as more traditional auto makers ramp up the production of electric vehicles (EVs). One of them, Stellantis — the global auto giant formed by merging Fiat Chrysler Automobiles and PSA — recently said it will no longer need to buy credits from Tesla. This is not good news for Tesla, which is already grappling with intensifying competition in the EV space.

Should the debate over Bitcoin’s energy usage heat up any further, Tesla risks tainting its squeaky-clean image as a champion of sustainable energy. Worse still, Tesla could alienate investors, some of whom view Bitcoin’s energy consumption as a negative from an ESG (environment, social and governance) standpoint.

Factor in the fact that Bitcoin mining is still heavily concentrated in China, at a time when Beijing is locked in geopolitical tensions with the US. In April, Palantir Technologies chairman Peter Thiel — a former adviser to ex-president Donald Trump — called Bitcoin a “Chinese financial weapon”. Tesla cannot succeed without backing from Wall Street and the White House — and that is where Musk’s main priorities lie.

As a result, many have suggested Musk’s on-and-off love affair with Bitcoin is something the crypto world could do without. But his mere presence, loud as it may seem, will likely draw more of the world’s brightest minds into this industry. On May 11, it was announced that Thiel would back Bullish Global, a new crypto-asset exchange capitalised with more than US$10 billion (RM41 billion) in cash and digital assets.

Like Musk, Thiel was a co-founder of PayPal. Both surely know more than most about internet payments, and their involvement in crypto assets will only suck in more brain power from the world of high technology.

Jack Dorsey, the co-founder of Twitter and payments company Square, has been a fan of Bitcoin for years. But Musk’s jabs may have kicked things up a notch. Speaking at last weekend’s Bitcoin 2021 conference in Miami, Dorsey unveiled plans for a new Bitcoin hardware wallet and a solar-powered Bitcoin mining facility. Like Bitcoin itself, the technology behind this mine will be open source.

The race to find new crypto killer apps is gaining steam. Lightning, a payments platform built on Bitcoin, enables instant global transactions at little to no cost. Another application, BTCPay, allows merchants to host a Bitcoin payment processor on their own servers, cutting out middlemen entirely.

Crypto assets are no longer seen as largely the domain of cypherpunks hiding from sanctions or authoritarian regimes. Instead, financial institutions from Goldman Sachs to Citigroup are now making the case for why investors need to own crypto assets. Morgan Stanley fund Counterpoint Global recently invested in Cipher Mining, a US company that aims to be the world’s biggest Bitcoin miner by 2025.

The marked change in tone towards crypto is driven by seismic developments in the banking world. Research into central bank digital currencies (CBDCs) has sped up in recent years, in the wake of declining cash usage and questions about the effectiveness of existing monetary policy measures.

Under one proposed model for CBDCs, consumers place deposits directly at the central bank. Accounts are held with the central bank, instead of with retail banks. This gives governments and central banks greater control over the velocity of money and other facets of monetary policy. Digital cash can also be programmed, making it easily tracked and better suited for stimulus handouts.

For example, China — which is leading the charge into CBDCs — has reportedly tested a digital currency that expires if it goes unused by a certain date. At the same time, banks are seeing data that shows increasing amounts of investor dollars flowing onto crypto asset exchanges.

If more people stash their fiat cash with central banks and crypto asset exchanges, where will private lenders find funding to back up their loans?

This existential crisis in the making explains why hundreds of banks in the US are reportedly set to offer Bitcoin-related services, as early as this year. The move will vault crypto into the mainstream like never before, bringing the world closer to a new era of money.

From afar, Musk must have seen all this play out. It was recently revealed that he has worked with developers behind Dogecoin, a crypto asset popular among young investors, since 2019. He argues he knows what is needed to make Dogecoin the “currency of Earth”, and beat Bitcoin at its own game.

As the so-called “Dogefather”, Musk wields more influence over the project — far more than he could ever have over Bitcoin. By steering the direction of Dogecoin, Musk could adapt it for his many ambitious enterprises. Musk has plans for a Tesla ride-hailing network and, as reported last week, a chain of restaurants that may make use of Tesla’s existing EV charging locations.

Combining both businesses, Musk could push Tesla towards becoming a super-app operator like Grab in Southeast Asia. Dogecoin could serve as the underlying payments infrastructure, making it easy for users and merchants to transact without having to go through PayPal or other intermediaries.

Now, all these might seem like wishful thinking — but not when it comes to Musk. This is, after all, the man NASA is counting on to take it to the Moon.

In the long run, Musk’s Dogecoin gambit may prove to be a sideshow. The crypto movement went from zero to a trillion dollars in market cap over the past decade, without needing Musk to play devil’s advocate. Crypto will keep growing relentlessly — with or without Tesla’s self-proclaimed Technoking.

In any case, Musk has already hedged his bets. The Fortune magazine estimates Tesla owns 38,300 bitcoins — the second-largest crypto hoard among all public companies. As the saying goes, watch what they do — not what they say.