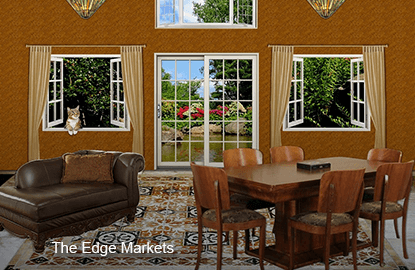 KUALA LUMPUR (Nov 18): Shares of furniture makers Heveaboard Bhd, Mieco Chipboard Bhd, Lii Hen Industries Bhd and Federal Furniture Holdings (M) Bhd (FFH) rose in the morning trades today, on the back of a slip in the ringgit against the US dollar.

The Malaysian ringgit slipped 0.2% to 4.3940 versus the greenback, its weakest since Oct 5, as low commodity prices underscored concerns over the country's gas and raw material exports.

The stocks bucked broader losses suffered by FBM KLCI, which fell 1.14 points to 1660.39 points at the same time.