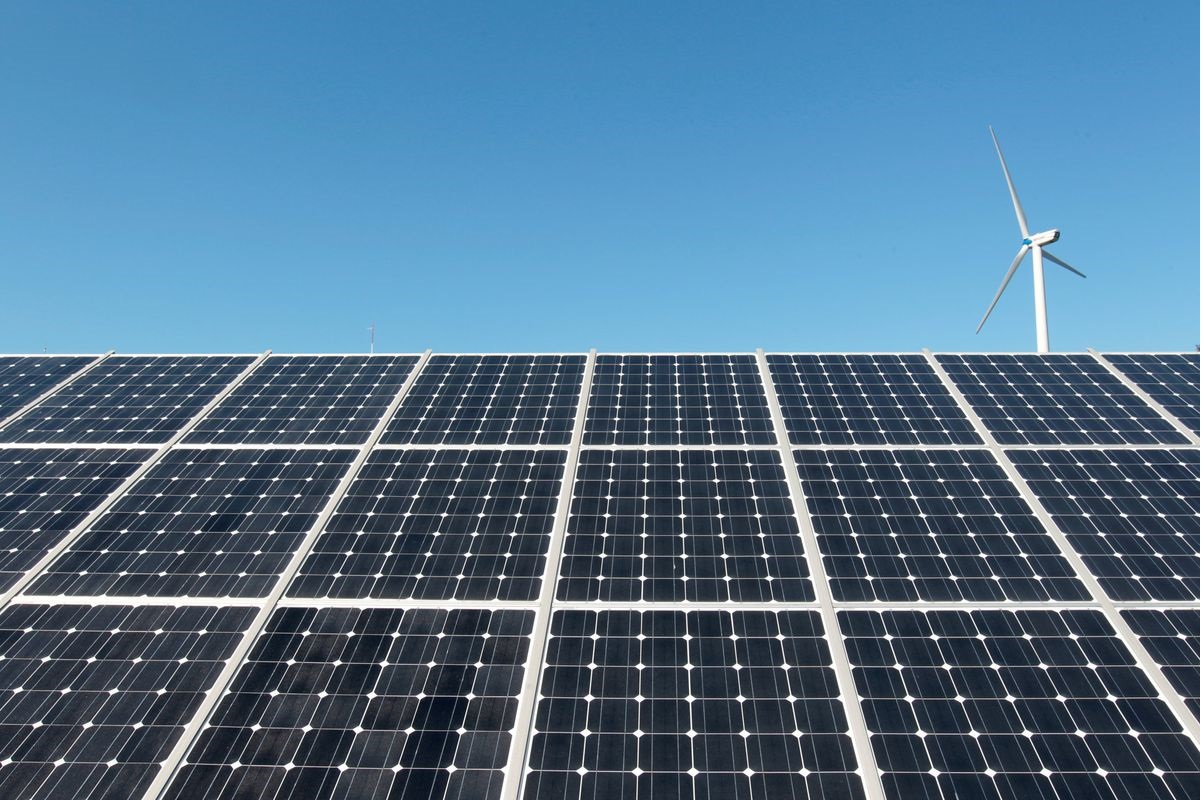 COPENHAGEN/LONDON (Aug 2): European fund managers are gradually having to acknowledge that claims of sustainability across their portfolios may be inflated, as new regulations force the industry to take a more measured approach.

“It’s clear that the Sustainable Finance Disclosure Regulation is starting to work its purpose of aligning ESG definitions across the industry,” said Mandeep Jagpal, an equity analyst at RBC Capital Markets in London. “Asset managers are now rethinking what can and should be classified as an ‘environmental, social or governance investment,’ although there may still be some variation in interpreting the new rules.”

Europe’s asset management industry already had to remove the ESG label from an estimated US$2 trillion in assets between 2018 and 2020, as tougher regulations were gradually put in place. Europe’s Sustainable Finance Disclosure Regulation, which took effect in March, requires asset managers to document claims of sustainability in their portfolios, as policy makers in the region set the world’s most ambitious agenda to drive capital away from carbon emitters.

A poll conducted last year by Schroders Plc revealed that 60% of 650 institutional investors said “greenwashing,” where the environmental benefits of an investment strategy are exaggerated or misrepresented, was the biggest thing standing in the way of their sustainability goals.

Meanwhile, demand for ESG assets seems insatiable, providing a lucrative source of business for fund managers. The market is set to exceed US$50 trillion by 2025, which would be well over a third of the global total in assets under management, according to Bloomberg Intelligence.

The expectation is that the rollback of ESG labelling will continue across the asset management industry, Jagpal said. “I think the gap will continue to close for the next 12 months or so, as asset managers make progress on the more onerous disclosure requirements under SFDR, but it’s hard to say whether it will close all the way,” he said.

Some asset managers are already facing scrutiny as questions are raised over their ESG classifications. The Wall Street Journal reported Sunday that DWS Group GmbH, the fund management firm controlled by Deutsche Bank AG, has at times overstated the ESG content of its portfolios, citing its former sustainability chief and internal emails. Desiree Fixler, who started in DWS’s newly created role of group sustainability officer in September 2020, was dismissed earlier this year.

In a statement to the newspaper, DWS said it’s always been transparent and stands by the annual report, audited by KPMG. A representative confirmed the comments when contacted by Bloomberg News.

The second-quarter reports of some of Europe’s biggest publicly traded asset managers have revealed a difference between ESG-labeled products and what can be defined as ESG under SFDR.

For now, investors appear to be undeterred by the reporting gap. “It seem DWS was still able to generate excellent flows over the year so far,” RBC’s Jagpal said. “Including €8 billion into ESG funds, of which half were in the second quarter, after SFDR was implemented.”