Full contribution from plant 16 seen in FY18 for Kossan 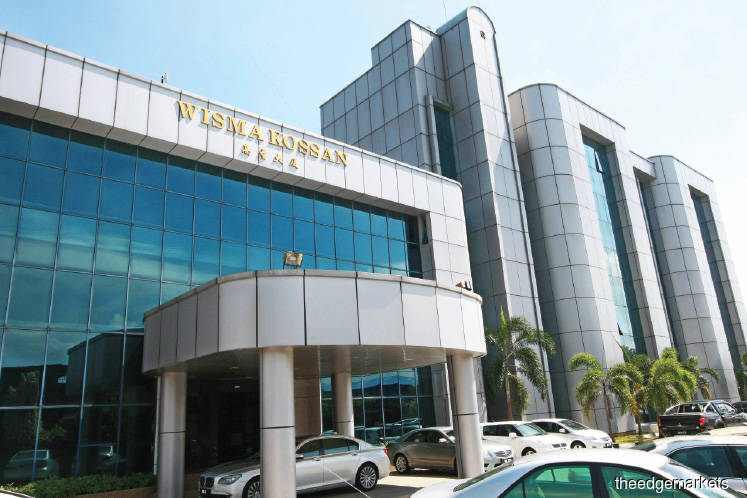 FY17’s revenue and net profit grew by 17.4% to RM1.9 billion and 10% to RM183.6 million respectively. The commendable results were mainly due to higher sales volumes and higher average selling price that more than offset higher cost of latex.

Its FY17 earnings growth could have been higher if not dragged down by the group’s technical rubber production (TRP) division, whose profit before tax (PBT) declined by 47% due to a longer time lag to pass through the surge in natural rubber cost to customers.

Quarter-on-quarter the results were flattish as expected due to no new capacity in the gloves division. The PBT climbed 1.4% to RM59 million while the plant utilisation rate remained optimal at above 80%.

Separately, the company proposed a share split of one existing share into two shares. We view this positively as it will improve trading liquidity. The number of outstanding shares will double to 1.28 billion shares.

Meanwhile, Plant 17 and Plant 18 are expected to begin operations by the third quarter and fourth quarter of FY18. For FY18, FY19 and FY20, we project the group to deliver earnings growth of 30%, 12% and 18% respectively.

Our TP for Kossan is revised higher to RM9.73 per share (previously RM8.60 per share), based on a higher price-earnings multiple of 26 times (previously 23 times) against its 2018 earnings per share. The revision is premised on the robust demand for rubber gloves and strong earnings growth prospects. We upgrade Kossan from “hold” to “buy”. Key risks include fluctuations in raw material prices and delays in expansion plans. — TA Securities, Feb 23