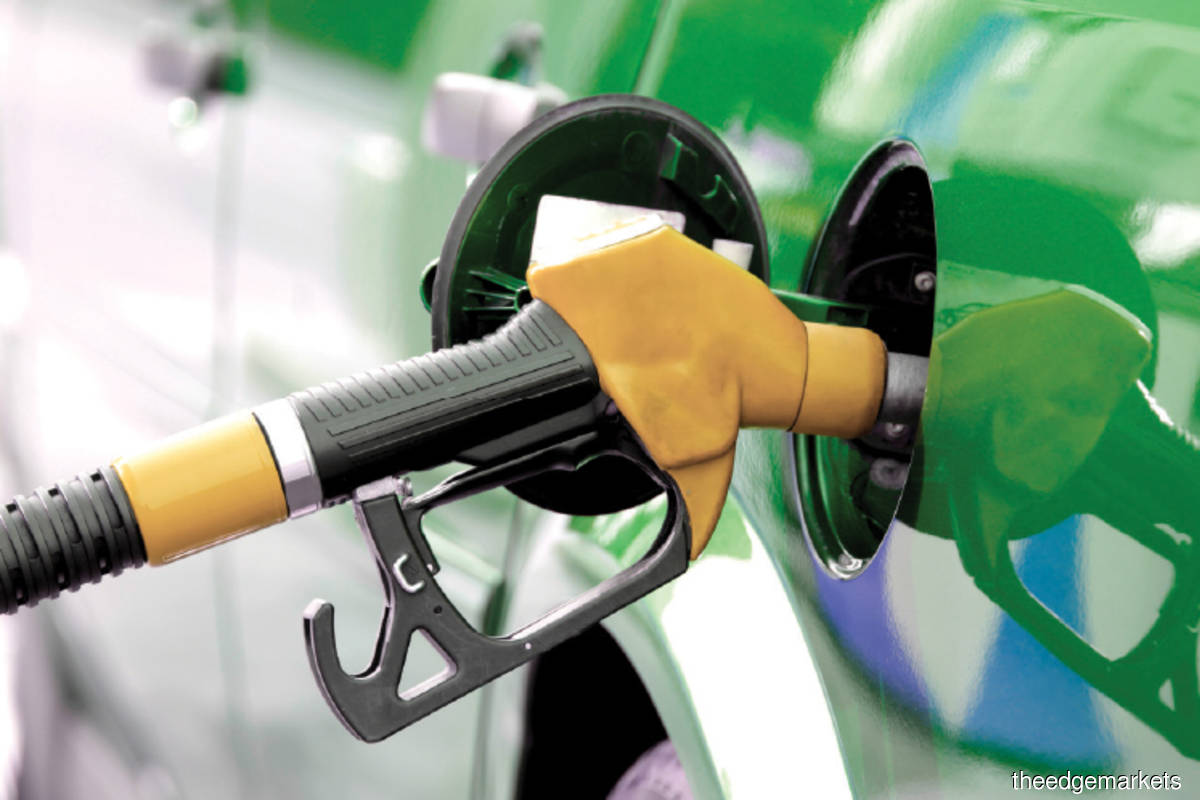 NEW DELHI (Oct 17): Petrol and diesel prices rose to their highest levels in India for the fourth straight day on Sunday.

On Tuesday and Wednesday, there was no change in the fuel rates.

Petrol price in most of the country is already above the 100-Indian-rupees-per-litre mark, however, diesel rates also have crossed 100 mark level in a dozen states.

Fuel prices in India differ from state to state depending on the incidence of local taxes.

Reports said the current surge is the 16th hike in gasoline prices and the 19th increase in diesel prices since the end of a three-week rate revision respite in the last week of September.

The increase in domestic fuel price comes on the back of international crude rates which are at their seven-month high levels.