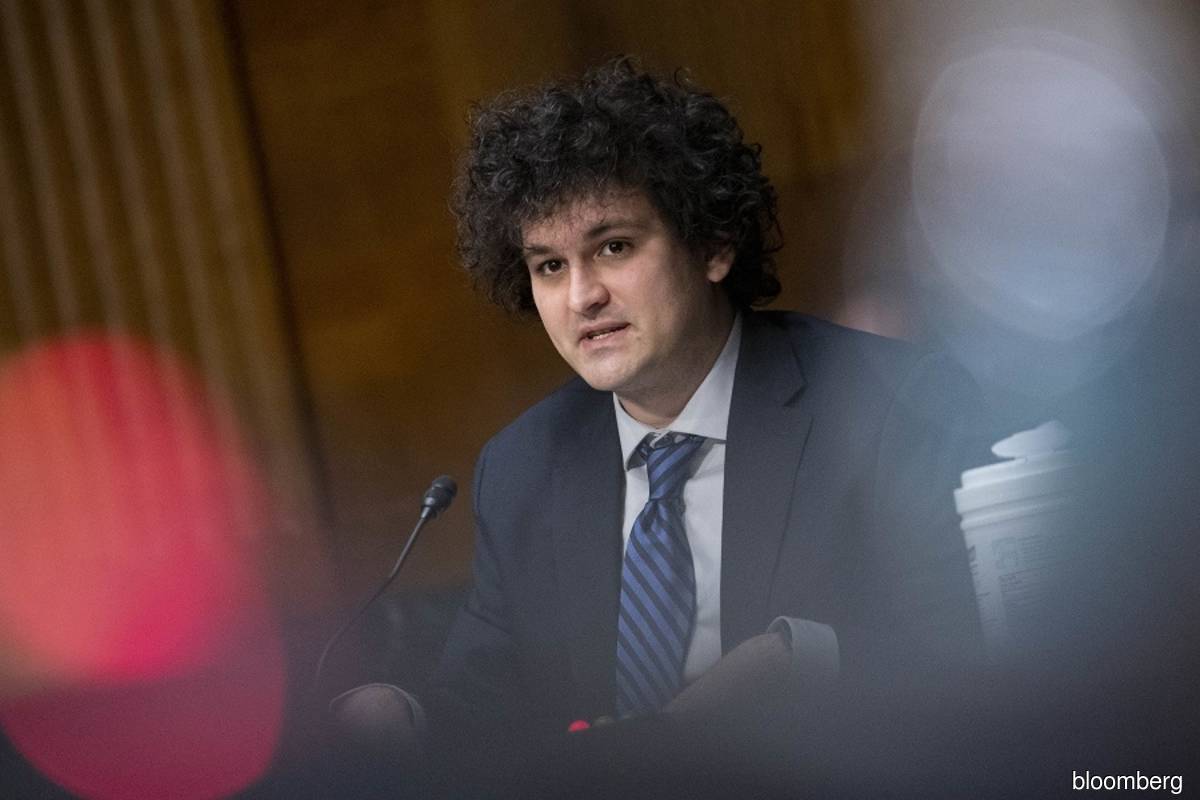 SAN FRANCISCO (Nov 30): The collapse of FTX was one of the crypto industry’s biggest and most stunning failures. It transformed Sam Bankman-Fried from a billionaire savant and industry savior to a corporate villain virtually overnight, even though major questions remain about what exactly happened. Some may be answered if the former chief executive officer goes through with a planned speaking engagement at the New York Times DealBook Summit at 4:55pm on Wednesday. Here are key issues that have yet to be sufficiently explained:

How did FTX end up with an US$8 billion shortfall?

Bankman-Fried has offered convoluted explanations of what happened, both on Twitter and in media interviews. He ultimately blamed the company’s US$8 billion hole on “poor internal labelling” of accounts, though that effectively raised as many questions as it answered. A live interview may force him to provide more clarity on what went on at a company that court records now portray as one rife with mismanagement, self-dealing and insufficient oversight over what happened to customers’ money. FTX acting CEO and chief restructuring officer John J Ray, the court appointed overseer who worked on the Enron case, said in a filing that “never in my career have I seen such a complete failure of corporate controls”. But Bankman-Fried’s record of dissembling and dishonesty could mean that straight answers are unlikely.

The Securities and Exchange Commission and the Commodity Futures Trading Commission are investigating whether FTX misused customer funds, and it’s been reported that the company lent clients’ money to Alameda Research, the crypto trading firm co-founded by Bankman-Fried. The two companies shared close ties and FTX received some customer deposits through bank accounts held by Alameda. If FTX did misappropriate customers’ money, the next question would focus on what the funds were used for. Options include covering Alameda’s liabilities, as well as fueling venture investments, Bankman-Fried’s US$1 billion bailout spree over the summer or purchases like his acquisition of a 7.6% stake in Robinhood Markets Inc. Bankruptcy records show that Alameda is owed US$4.1 billion for loans it extended to “related parties” including US$1 billion to Bankman-Fried.

Who are FTX’s biggest creditors?

FTX owes its top 50 unsecured creditors around US$3.1 billion, but a bankruptcy judge ruled that they can remain anonymous for now. Not knowing who these creditors are helps obscure the full extent of FTX’s contagion, sowing uncertainty and questions about which others may be taken down by its collapse. Cryptocurrency lender BlockFi Inc. cited FTX’s debts in its own bankruptcy filing, and concerns about which firms have money tied up with the exchange has sapped investors’ confidence in the industry. FTX owes its largest unsecured creditor more than US$226 million and 10 of the biggest creditors have claims of more than US$100 million each, according to bankruptcy filings. Knowing who FTX’s top creditors are would also show whether major institutional investors were caught up in FTX’s web and could indicate that the ripple effect of the company’s collapse isn’t just contained to crypto.

How did US$662 million of crypto disappear from FTX’s platform after its bankruptcy?

Shortly after FTX filed for bankruptcy on Nov 11, a series of mysterious withdrawals drained US$662 million worth of digital assets from the crypto exchange. While the identity of the account associated with the attack has been determined, there still are a lot of unknowns, including how this could have happened. Any updates from Bankman-Fried could provide greater clarity and mitigate speculation that this was an inside job perpetrated by either current or former FTX employees.

What’s next for Bankman-Fried?

With his reputation in tatters and regulators descending on FTX, Bankman-Fried’s next move will be closely watched. Details on how he’s cooperating with investigators — or even just basic insights into where he’s currently located or his state of mind — could shed some light on what the troubled founder is facing now that his former empire lies in ruins.