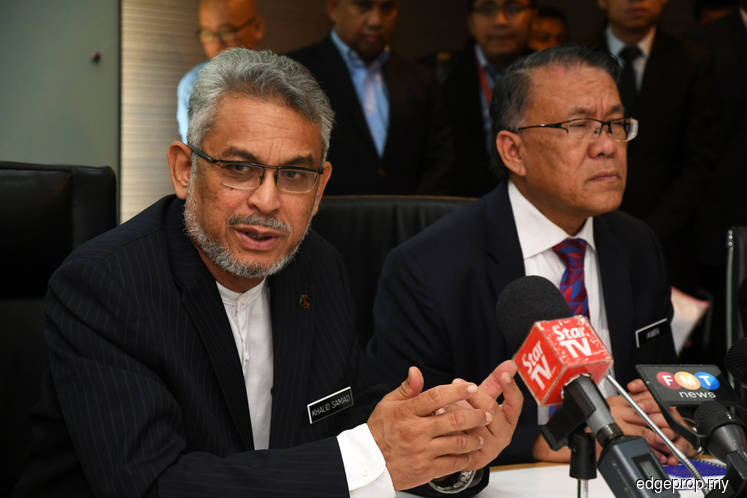 “We will work on the new KL City Plan, which starts from 2020 to 2040 [KLCP 2020-2040], early next year. The focus of this new plan will include city planning and development, plot ratio as well as ways to resolve city congestion problems and improve the road system,” he told the media after the first council meeting between FT Ministry and Kuala Lumpur City Hall (DBKL).

Although some property developments may be affected by the gazetting of the KL City Plan 2020-2040, Khalid stressed that projects which already secured government approval and begun sales will not be affected.

“However, in certain controversial projects, we will look into it separately and negotiate with the developer,” he said.

On the public’s comments of dissatisfaction with the delay in announcement of KL City Plan 2020, Khalid said there were many unresolved issues that need to be handled before it was made official.

The main issues that were discussed include over-development in certain places, controversial projects as well as matters related with the public’s daily lives, such as illegal food stalls or business problems, solid waste management and parking problems.

All 11 KL MPs or representatives were present at today’s meeting.

Khalid said the council meeting will be held at least once every two months and will serve as a platform for both MPs and DBKL to discuss and debate issues faced by local communities as well as find solutions.

“I will be meeting with contractors in the next two weeks to listen to their feedback. I didn’t disapprove the budget and there is no excuse for them to stop doing the work,” he stressed.

Besides this, he said he will be meeting with the residents who have filed complaints on controversial projects to listen to their feedback.