FT Minister's defamation suit to go to trial on Dec 2 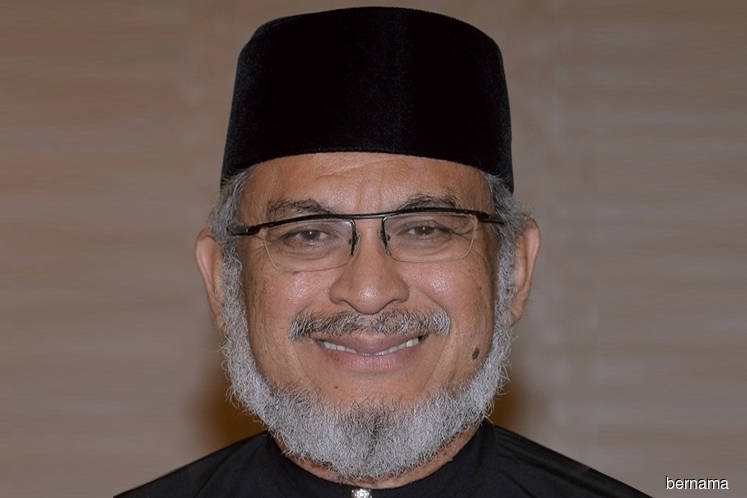 KUALA LUMPUR (April 9): The defamation suit filed by the Federal Territories Minister Khalid Abdul Samad against activist Wan Asshima Kamaruddin, for her post which claimed the minister supported organising a gay festival, will go to trial on Dec 2.

He said his client decided not to appeal against the High Court's previous decision which dismissed Khalid's application to strike out Wan Asshima's defence of the suit.

On March 6, the High Court ordered the defamation suit to go to trial after dismissing Khalid's application to strike out Wan Asshima's defence on the basis that there are triable issues in this case. Khalid was ordered to pay cost of RM3,000.

Khalid, who is also Parti Amanah Negara communications director, filed the suit on Sept 13, 2018 against Wan Asshima, who is also the Gerakan Muslimah Malaysia leader, for posting a video which was uploaded on her Facebook page claiming the minister supported a gay festival last August.

She removed the posting but refused to apologise.

"In her Facebook statement on Aug 18, she said I had violated the rights of Muslims when I called and approved the gay festival, and it implied that I am a person who acknowledged lesbian, gay, bisexual and transgender (LGBT) rights in Malaysia.

"Her statement was done in bad faith, with the intention to cause the public, especially the Muslim community, to hate me," Khalid said in his statement of claim.

He is seeking an apology from Asshima and damages from the defamatory statement made.