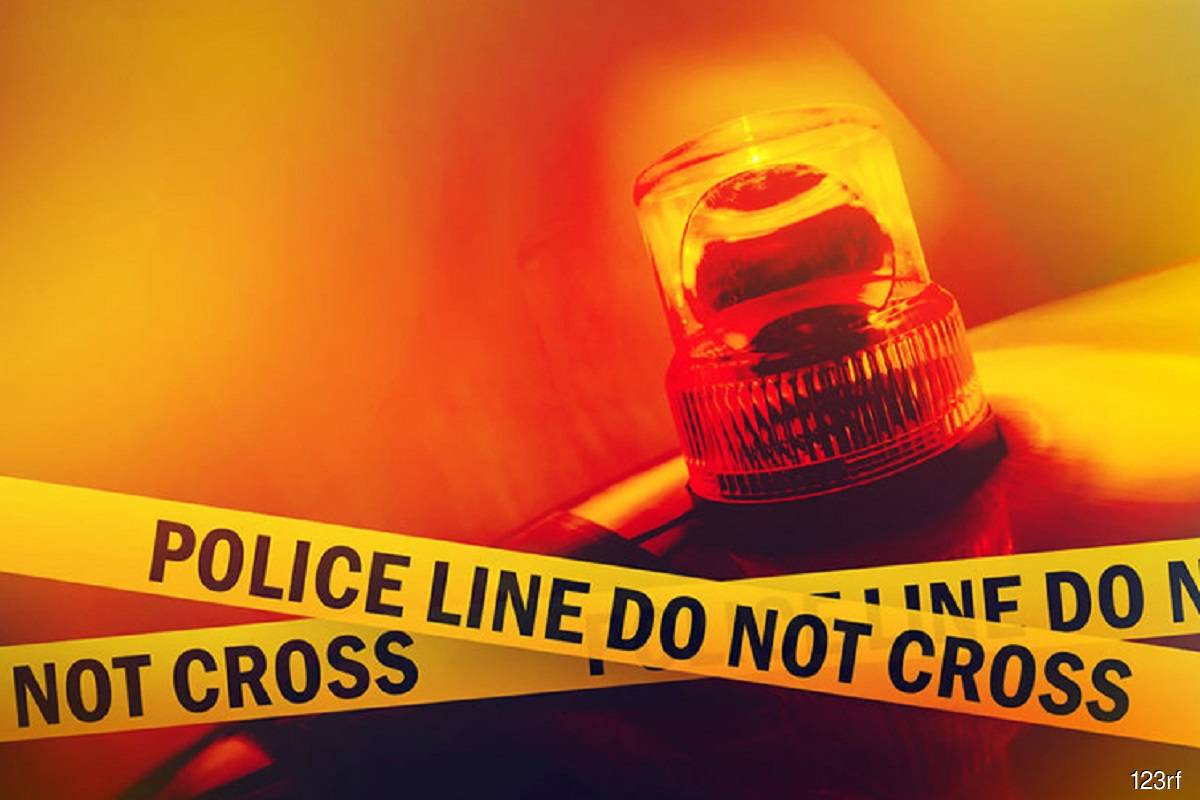 PARIS (Oct 17): French police have arrested nine people after a suspected Islamist sympathiser beheaded a school teacher on the street of a Paris suburb on Friday, police sources said.

Investigators were trying to establish whether the attacker, who was shot dead by police, had acted alone or had accomplices. French media reported that he was an 18-year-old of Chechen origin.

Witnesses heard the assailant shout "Allahu Akbar" or "God is Greatest", a police source said. His victim, a history teacher, had earlier this month shown his pupils cartoons of the Prophet Mohammad in a civics class on freedom of expression.

Four relatives of the attacker, including a minor, were detained in the immediate hours after the attack in the middle-class suburb of Conflans-Sainte-Honorine, the police sources said.

Five more were detained overnight, among them two parents of pupils at the College du Bois d'Aulne where the teacher was employed.

Muslim leaders condemned the killing, which many public figures perceived as an attack on the essence of French statehood and its values of secularism, freedom of worship and freedom of expression.

Tareq Oubrou, the imam of a Bordeaux mosque, denied the killing marked a clash of civilisations.

"It is not a civilisation that kills an innocent person, it is barbarity," Oubrou told France Inter, adding that the litany of deadly attacks by Islamist militants or their sympathisers was devastating for France's Muslim community.

"Every day that passes without incident we give thanks," he said. "We are between hammer and anvil. It attacks the Republic, society, peace and the very essence of religion, which is about togetherness."