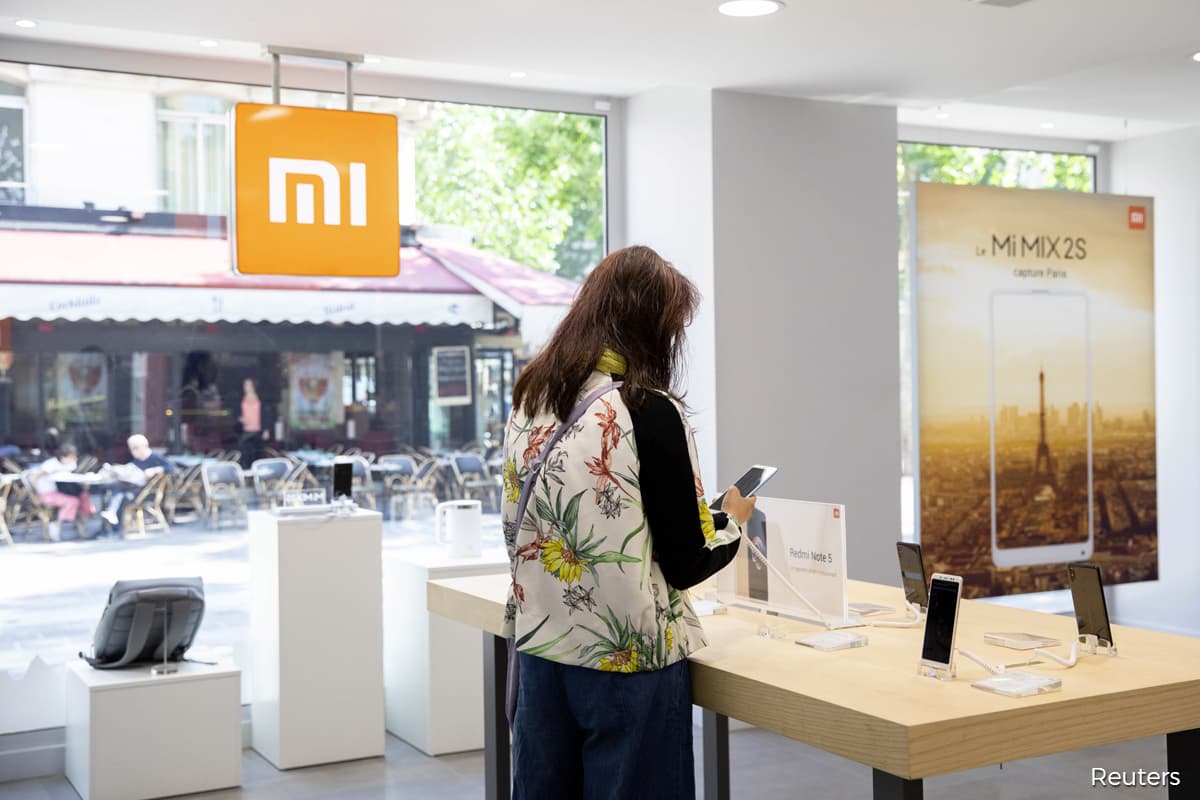 (Oct 9): France is preparing incentives for consumers to shift spending habits to used electronics, in an attempt to lower the impact on the environment and provide a boost to local ecommerce start-ups.

The government said it will deploy a scoring system on devices’ re-usability from January, and will set aside €21 million (US$25 million) from its stimulus plan to fund reusability start-ups and projects.

Environment Minister Barbara Pompili and her colleague for Digital Affairs, Cedric O, told Bloomberg that the government is in talks to boost second-hand purchasing, but didn’t detail the plans which are still being finalised. O said a new form of tax on goods was unlikely because companies would shift the cost on consumers.

“We want to incite people who want to buy a handset to think first about refurbished ones,” Pompili said.

Selling refurbished handsets has been a long-standing business. Both Apple Inc and Samsung offer second-hand phones on their websites, and the global market for used smartphones is expected to reach 332.9 million units with a total value of US$67 billion, up from 175.8 million units shipped in 2018, according to IDC.

But in France, a number of start-ups have been lobbying the government to start introducing legislation to encourage consumers to shift away from new mobiles.

“We’re pushing the government to lower the VAT on products with a good environmental impact including on refurbished smartphones,” Recommerce co-founder Benoit Varin told Bloomberg. On Oct 16, he hosted a webinar with lawmakers to show how that could be done.

Recommerce, founded in 2009, refurbishes mobile phones and sells them directly to consumers or through telecom operators, and is backed by retail giant family Mulliez. Rival start-up Back Market raised €120 million in May, with investors including Goldman Sachs and luxury billionaire Bernard Arnault, for its marketplace that sells handsets and consumer goods from Sony, Apple, Samsung and Microsoft.

Back Market, which was created six years ago and is looking to expand to the US, has been lobbying the government to create consumer incentives for second hand electronics. French ministers recently visited their offices to mark their support to the start-up and the sector, where Pompili and O criticised the US giants for “seeking to maintain a close circuit” with proprietary spare parts and repair systems.

Smartphone makers are slowly addressing the environmental impact of their products. Apple, which has shipped over one billion handsets over the past eight years, has recently set up a programme to improve access to its spare parts. Companies such as Fairphone are making handsets partly from ethically sourced metals and recycled plastics.

Veronique Riotton, the French presidential party deputy, lead talks last year that saw lawmakers vote for an “anti-waste” bill that introduced extra rules including the scoring of companies’ spare parts availability and the possibility to repair and replace them.

For now, demand is driven by the desire for the latest model. Back Market expects Apple’s upcoming 5G handsets to hit their platform no less than three months after their initial sale.