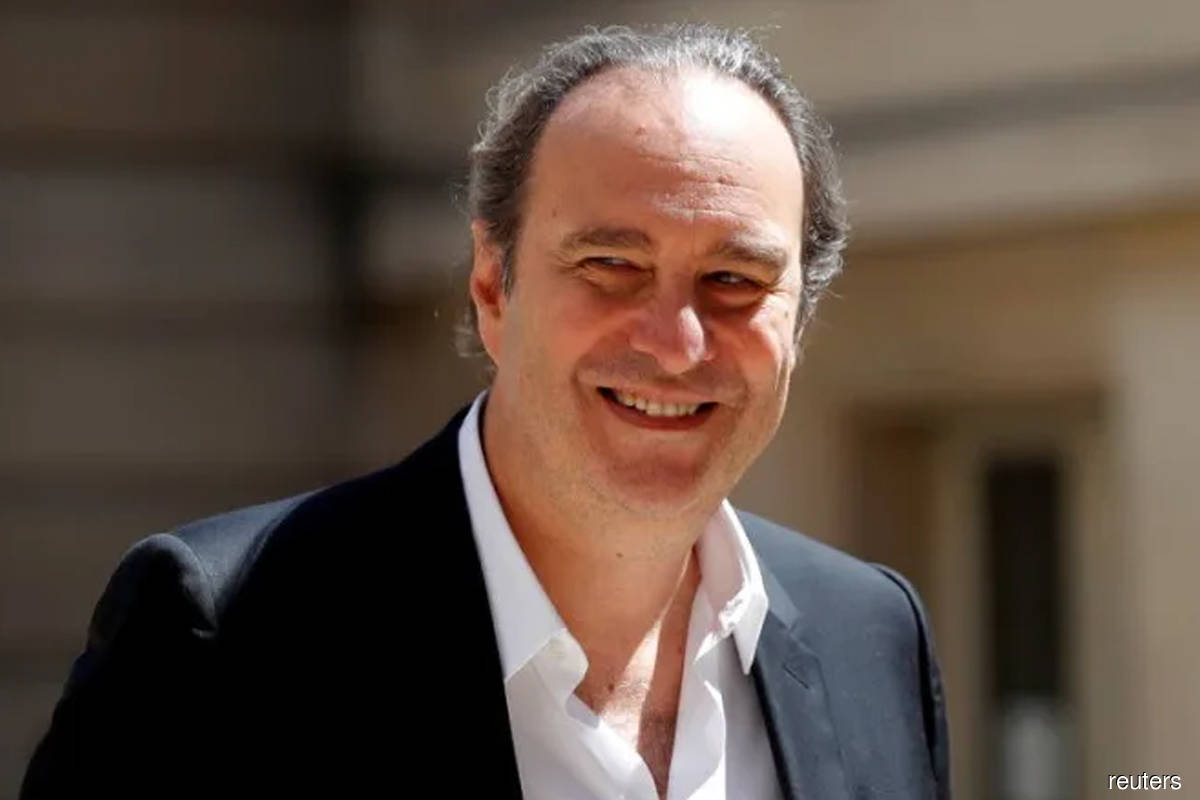 PARIS (July 30): Billionaire businessman Xavier Niel, the controlling shareholder of French telecoms and media group Iliad, said on Friday that he was making a full takeover offer for the company, with a view to removing it from the stock market.

"I founded Iliad in 1999 and I'm very proud of what the group has grown into and the value it has created for all of its shareholders," Niel said. "Iliad is now entering a new phase in its development, requiring rapid changes and major investments which will be easier to undertake as an unlisted company."

Iliad added that its board of directors had backed Niel's offer.

Iliad's cut-price phone deals had shaken up France’s competitive domestic mobile market, where the market leader is Orange and other players include Bouygues Telecom .

However, a price war had impacted Iliad in recent years, denting its market share and undermining its profitability.