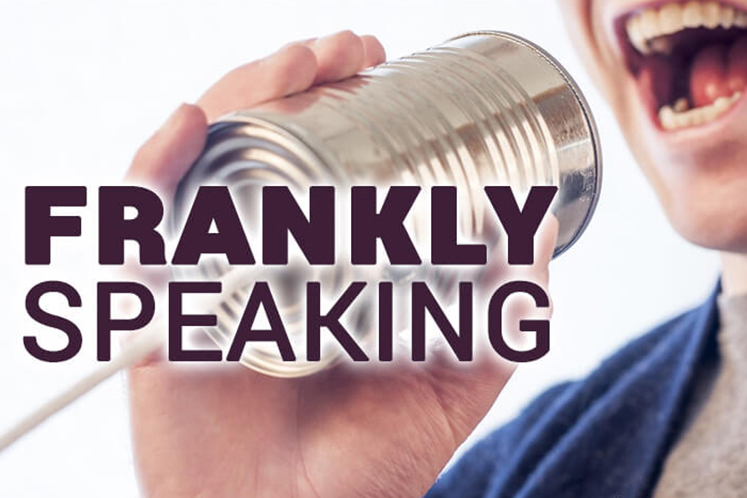 When asked if Top Glove could become the largest listed company on Bursa Malaysia in terms of market capitalisation, Lim replied, “Of course, we will have a chance … there is a high possibility.

“Following the announcement of our financial results on Sept 17, we believe our market cap could overtake Malayan Banking Bhd (Maybank) and Public Bank Bhd by end-September or early October.”

Earnings guidance from companies is important as it could affect the recommendation of a research analyst or the decision of potential investors.

Generally, it is a positive move for the management of a listed company to provide long-term earnings guidance to investors, although they are not obligated to do so.

However, it is probably wiser not to do this during the closed period or it could be accused of talking up its shares.

A closed period, also known as a blackout period, is a period commencing 30 calendar days before the targeted date of announcement of a listed issuer’s quarterly results.

As at last Friday, Top Glove had a market capitalisation of RM64.9 billion, second only to Maybank’s RM81.05 billion,but ahead of Public Bank’s RM61.88 billion.

It is highly unusual for a major shareholder of a listed company to declare publicly when his company’s market capitalisation could overtake that of another listed company.

While companies can give profit guidance, it is not right to provide stock price or market cap guidance.