Frankly Speaking: Not a good start 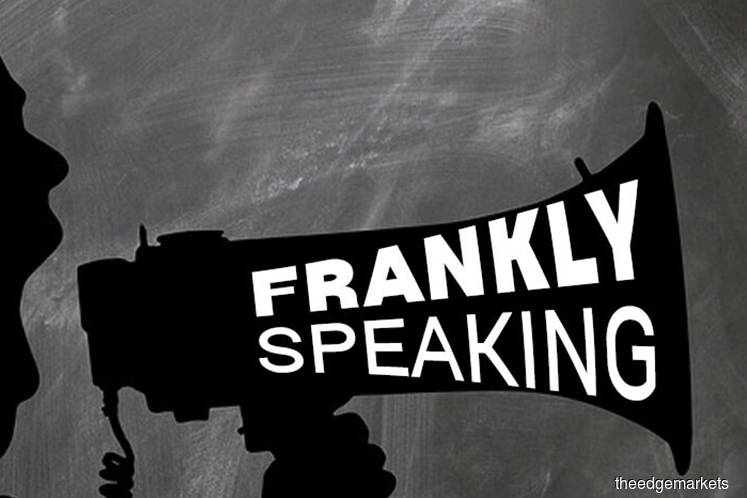 The recent purging of government agency heads has left a bad taste in the mouth. Thus far, at least, the appointments are clearly political in nature, with seasoned plantations industry veterans such as Tan Sri Mohd Bakke Salleh having to make way as chairman of the Malaysian Palm Oil Board for Datuk Ahmad Jazlan Yaakub, a former deputy minister of rural and regional development.

In fact, last week, Minister in the Prime Minister’s Department (Parliament and Law) Datuk Takiyuddin Hassan told the media that all members of parliament (MPs) who did not hold positions in government would be made heads of GLCs.

If that is the position of the government, then it is clear that these appointments are treated as a reward for political support or patronage.

While the government of the day has the right to appoint the civil servants and heads of agencies, it must be pointed out that they must stand up to scrutiny and oversight — by the Auditor General, the public, the media, watchdog bodies and NGOs. All have the right to question whether those appointed measure up in terms of their track record.

It should also be made clear what is expected of them, thus key performance indicators should be determined from the outset.

While some would argue that the previous government started this practice, could the current government have set a better precedent?

The practice could lead to really smart and capable individuals shunning these positions because there is no job security.