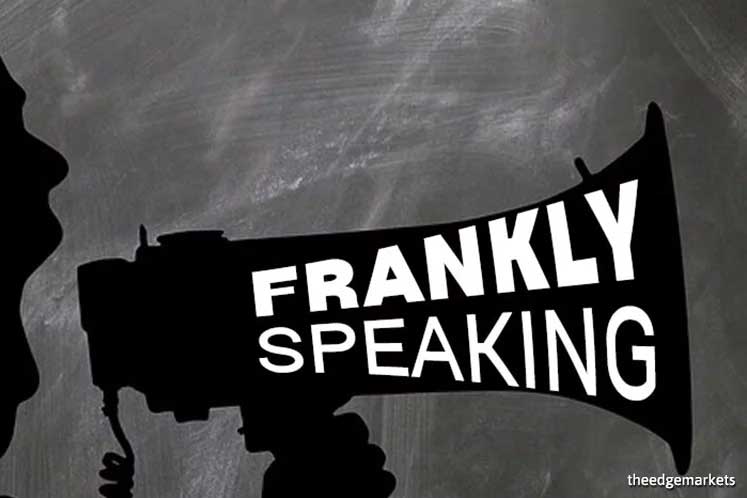 Last Thursday, TH Heavy Engineering Bhd (THHE) announced that the company, its 80% subsidiary, Floatech (L) Ltd, and nine others — including a past and current CEO and a couple of existing and past directors — received a writ of summons and statement of claim from Globalmariner Offshore Services Sdn Bhd.

In short, Globalmariner Offshore is claiming RM74.8 million from the defendants and alleging that THHE’s scheme of arrangement was obtained via fraudulent means, and thus the scheme be set aside, and a novation of the JX Nippon contract from THHE to Yinson Energy Sdn Bhd be set aside, among others.

Globalmariner Offshore is a 20% shareholder of Floatech and was previously THHE’s consultant on several matters.

Interestingly enough, THHE says “upon consulting its solicitors, THHE and Floatech are of the view that the claims are unfounded and that there are reasonable grounds to challenge the claims”.

Should shareholders take this confidence with a pinch of salt, considering that the management has not been able to steer the company out of its Practice Note 17 status since April 2018?

Furthermore, late last month, THHE announced that a Dubai court had ruled against Floatech and required it to pay US$6.25 million to the claimant, Drydocks World-Dubai LLC, for wharfage charges, maintenance, repairs and installation equipment carried out by the plaintiff on the Layang FPSO.

When THHE had announced the matter in May last year, it had said that it does not expect to incur additional losses arising from Drydocks’ action, save for the legal fees as the amount claimed had been accrued for.

Be that as it may, it is still a blunder and no explanation was given for what happened.

What else lies ahead for THHE?