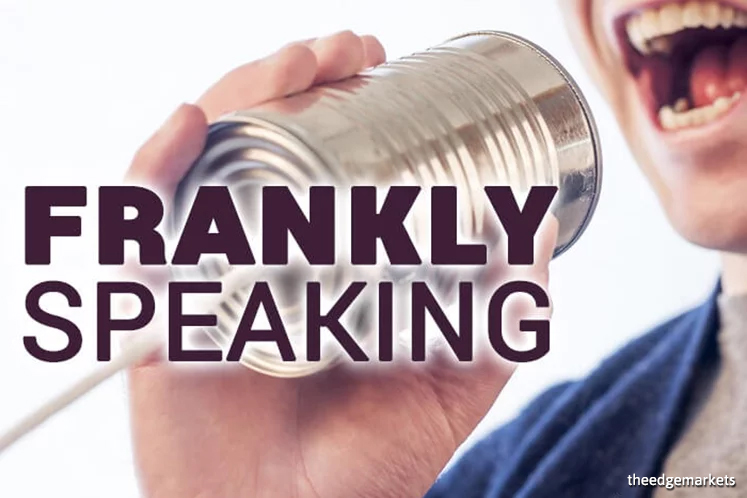 They serve different markets. One a full-service premium market, another a low-cost, no-frills market with a focus on short and medium-haul sectors and the other in the long-haul, low-cost segment.

Competition and overcapacity, however, have blurred the lines between the markets. As a result, Malaysia Airlines Bhd (MAS) and AirAsia X Bhd (AAX) have been operating at a loss over the years amid the tough operating environment. Last year, AirAsia Group Bhd also slipped into the red, hit by accounting standards and the absence of a one-off RM1.1 billion gain from selling its aircraft leasing operations. This year, their problems have been compounded by the Covid-19 outbreak, which is threatening to push many world airlines into bankruptcy. Like many of their peers, MAS, AirAsia and AAX are calling for government help.

However, a bailout to keep each of them afloat would be costly and would not be viable as the Covid-19 crisis could become a protracted affair. How long will the government need to support the three Malaysia-based airlines? And how much is enough?

Consolidation may be a better bet as the move would make the airlines stronger. Any cash injection by the government would also be into a stronger entity that has a higher chance of surviving the current crisis. Otherwise, all will go to waste as long as the three airlines keep competing with each other, as seen in the last few years.

The challenging time brought about by Covid-19 is a good time to rethink a merger between MAS, AirAsia and AAX, and to push aside emotions and ask what makes more commercial sense. And it would be best for Khazanah Nasional Bhd, the sole shareholder of MAS, to drive the consolidation.

Any bailout by taxpayers must be done in the context of consolidation.