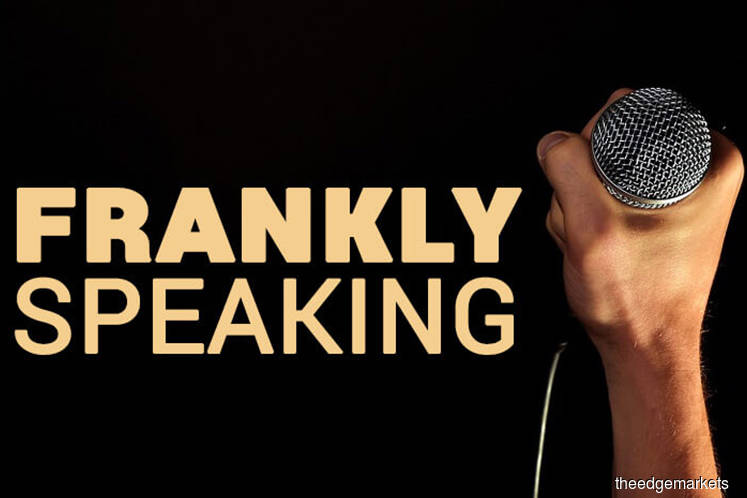 Call it whatever you want — sponsorship, offset or rebate.

The pertinent issue is that the rightful parties that should have enjoyed any benefits Airbus was prepared to dish out in return for plane purchases were Air Asia Group Bhd (AAB) and Air Asia X Bhd (AAX) as they were the customers.

The benefits, instead, accrued to a sports team (Caterham F1 racing) owned privately by the two controlling shareholders of AAB and AAX.

This is an important line that must be drawn.

The question we have to ask then is this: Were the boards of directors of AAB and AAX at the material time aware of, and did they agree to, Airbus’s sponsorship to the tune of US$111 million of a sports team privately owned by the two companies’ controlling shareholders who were also the top two executives?

It is clear from email exchanges and the allegations filed by the UK Serious Fraud Office that the sponsorship was linked to the purchase of planes by AAB and AAX from Airbus. Purchase agreements would only be signed off if Airbus agreed to give cash sponsorships to the Caterham racing team.

If indeed the board of directors, especially the independent directors, were aware and had agreed to the arrangement, they should explain to the minority shareholders of AAB and AAX their reasons for doing so.

As for the ongoing investigations by the MACC, SC and Mavcom on whether there were any breaches of laws under their respective purviews, they should not only be done thoroughly but also expeditiously. As both AAB and AAX are listed companies with thousands of shareholders, it is not right to have this drag on for too long.

Meanwhile,  it is good that the Prime Minister’s Office has come out to clarify that he did not say the allegations of bribery were actually offset payments, which are typical arrangements in government procurements. His remarks, as reported by the media, had given the impression that the prime minister believed the payments to Caterham were not bribes, contrary to what the SFO had alleged and Airbus had admitted to.

It is best for those in power to refrain from making comments that would put investigators under pressure by giving signals of a desired outcome.