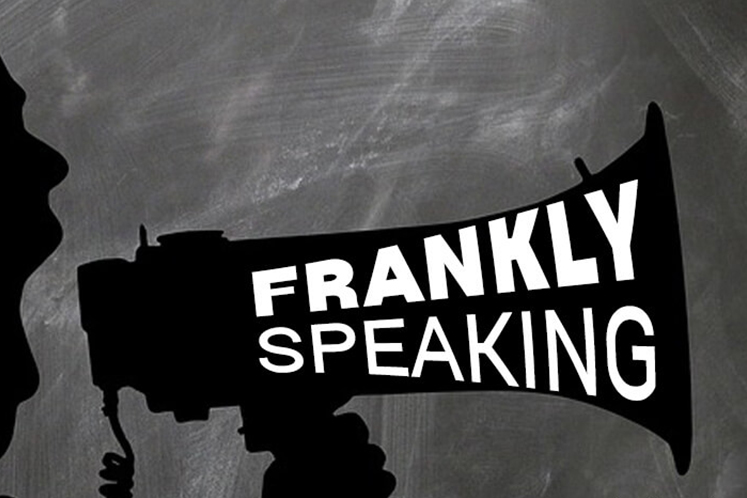 The reason for the detention was possibly related to its foreign labour issues, the glove maker said.

Top Glove said it is reaching out to CBP to understand the issue better and work towards a resolution within two weeks.

In a Bernama report last week, Top Glove chairman and founder Tan Sri Lim Wee Chai had expressed hope that the government would allow the recruitment of foreign workers to resume. The company is facing a labour shortage as production is ramped up to meet the rising demand for gloves.

This is not the first time the glove maker has been mired in foreign labour issues and accused of exploiting its workers. Neither is it the only case. WRP Asia Pacific Sdn Bhd also had its gloves held by US Customs for producing them under “forced labour conditions”. The ban was lifted in March.

Due to demand outstripping supply, the average prices of medical gloves have risen, leading to bigger margins and profits for glove makers. This is reflected in the rise in the share prices of glove makers listed on Bursa Malaysia.