Frankly Speaking: Cycle & Carriage privatisation may get leg-up from Covid-19 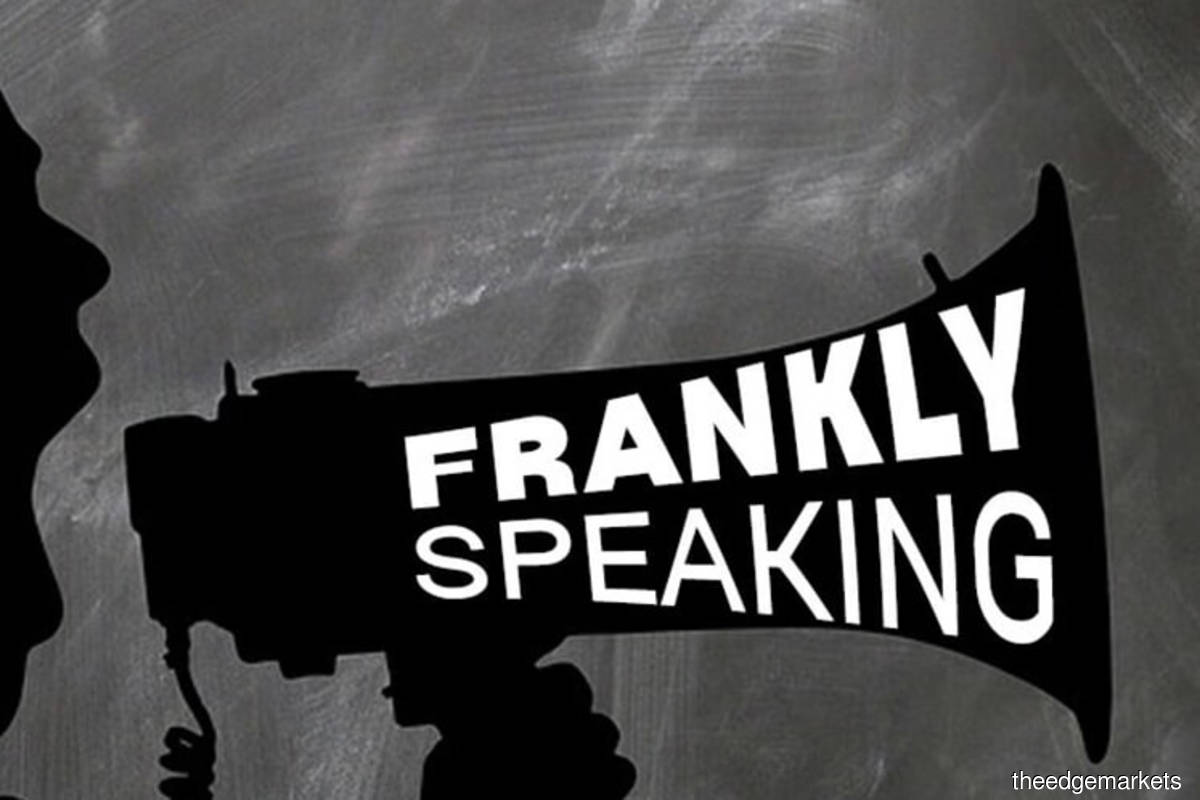 Last week, a fresh bid by its largest shareholder, Singapore-listed Jardine Cycle & Carriage (Jardine CCL), was announced, with a higher offer price of RM2.40 per share compared with an offer of RM2.26 in 2019.

The offer price represents a premium of between 44.56% and 65.12% to the volume-weighted average market price of the shares within a five-day to a one-year period.

Following the news, CCB’s share price surged from RM1.68 last Wednesday to RM2.41 last Friday. The stock had not exceeded RM2 after the last privatisation bid.

Jardine’s failed bid last year to privatise CCB was due to minority shareholders’ dissatisfaction with the offer price, despite the independent adviser’s recommendation to accept the offer.

This time around, Jardine has stressed that the offer price of RM2.40 is final and that there will be no revision to it.

Will minority shareholders lose out if they don’t accept the latest offer?

The impact of the pandemic is expected to linger and premium car sales may stay soft for a while. Against this backdrop, Jardine may have a better chance in what is now its second attempt to take CCB private.

It could be a good exit option for some shareholders, but the biggest stumbling block will be those who bought the counter at a high price.