Frankly Speaking: Changing of the guard 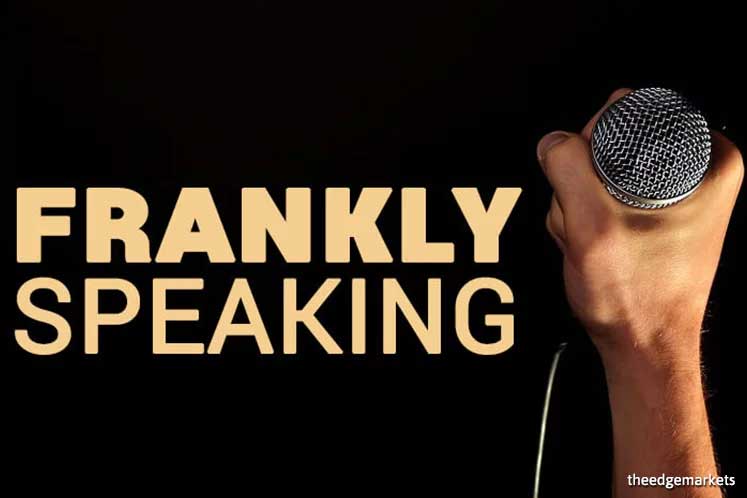 As The Edge goes to print, Federal Court judge Tan Sri Idrus Harun had just been appointed attorney-general, in place of Tan Sri Tommy Thomas, who tendered his resignation to the previous prime minister before his tenure was up. Malaysian Anti-Corruption Commission (MACC) chief commissioner Latheefa Koya too resigned after only nine months in office.

With the changing of the guard in Putrajaya, is it only a matter of time before Corporate Malaysia sees another round of change at the top at government-linked institutions, companies and agencies?

Just as it was a shame when a number of good people were asked to make way for others when the Pakatan Harapan government took over, will more good men and women be shown the door soon?

More importantly, what of the various court cases involving 1Malaysia Development Bhd (1MDB) and the billions that Malaysia was supposed to get back from foreign governments, including the US? Will the cases continue to be heard? Can both sides expect a fair trial? Will justice be carried out? What about the foreign court cases from which Malaysia was confident of getting back billions of ringgit?

With investor confidence already hit by fears of a potential recession as the number of confirmed cases of the novel coronavirus tops 100,000 — one-fifth of which is outside China — Malaysia must not allow uncertainties to linger longer than necessary if it hopes to regain lost ground fast once the world recovers from the outbreak.

Tan Sri Muhyiddin Yassin must do what is right and not what is politically expedient.