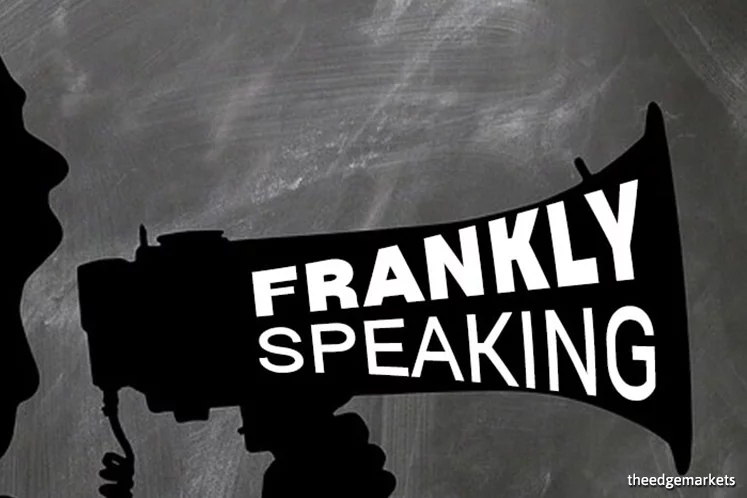 Article 55 of the Federal Constitution states that the Yang di-Pertuan Agong must not allow six months to elapse between the last sitting in one parliament session and the first meeting in the next session. This six-month recess rule, so to speak, would have been fulfilled when parliament reconvenes on Monday, given that the second session of the 14th parliament sitting ended on Dec 5 last year.

Whether parliament is being reconvened just to fulfil this six-month rule is but one of the many questions as to why 222 Members of Parliament are being called to meet at the lower house just to hear the King’s speech on May 18.

Citing concerns surrounding Covid-19, any motion, debate, vote or question-and-answer session will only be allowed to take place when parliament next reconvenes on July 13.

Yet, with most businesses allowed to reopen, many are wondering why parliament cannot convene for more than one morning.

If the motion for parliament to meet for more than one day on May 18 is valid and was accepted for debate, why could it not be discussed after the King’s speech since the MPs would have already gathered at the Dewan Rakyat?

With Malaysia pushing businesses to raise their investments in technology, a parliament session using video conferencing to overcome challenges would be a good way to demonstrate the readiness of our lawmakers, and of the country, to embrace technology to overcome the challenges of Covid-19. This should be good enough reason for Malaysia to hold its first web parliament session right after recording its shortest one.