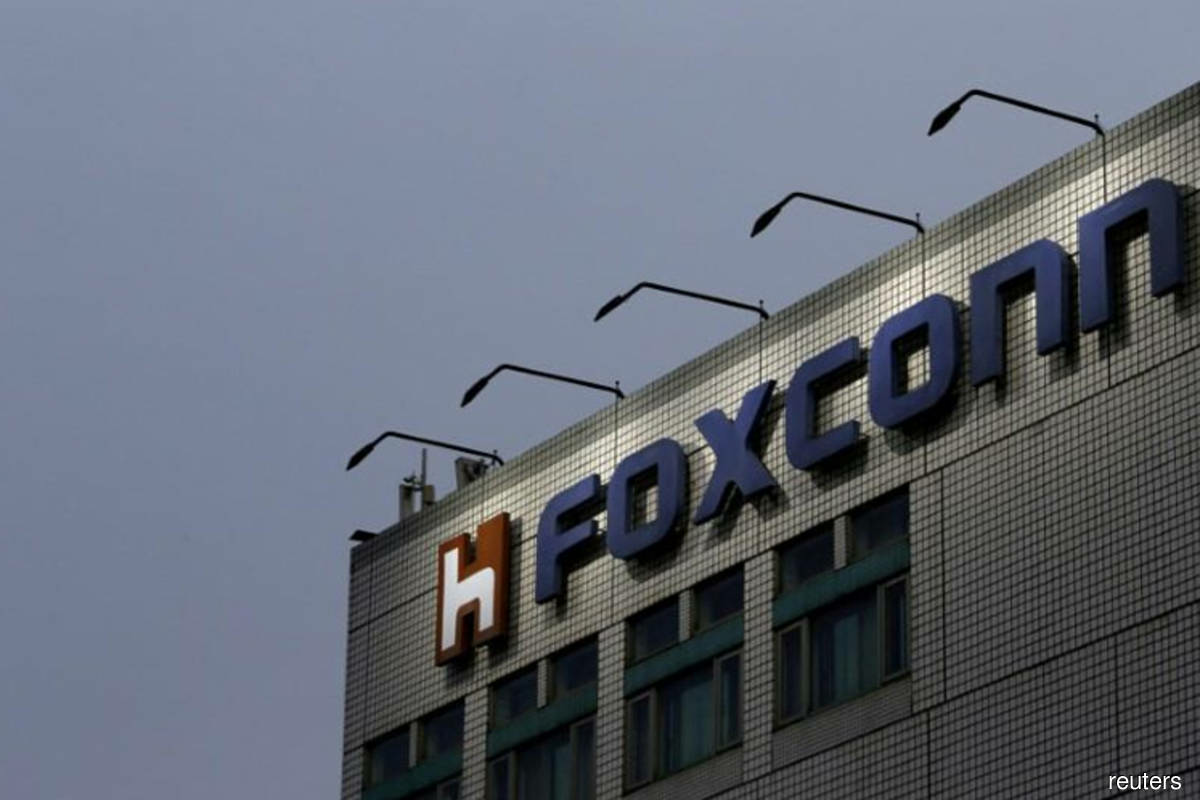 (July 28): Apple's major original equipment manufacturer (OEM) Foxconn is expanding its employees across the country by offering record high bonuses, as the demand for assembly line workers exacerbated by the unprecedented rain in Central China's Henan Province last week. The storm disrupted production of a Foxconn factory in the city, one month before the launch of Apple's iPhone 13 series, Global Times reported.

Foxconn enters its peak recruitment season of the year in preparation for the new product launch in September, but there's a shortage of workers in Zhengzhou, where half of all iPhones in the world are made. The company needs as many as 10,000-20,000 new workers, insiders said.

Sources close to Foxconn told the Global Times on Tuesday that the company needs more workers of almost all kinds for Apple's production line.

According to media reports, Foxconn's Zhengzhou plant produces half of the iPhones in the world with 90 production lines, three plants and around 350,000 workers.

To draw more candidates, the Zhengzhou facilities are offering one-time bonuses of 9,800 yuan ($1,507) after working for 90 consecutive days, compared with around 5,000 yuan before the rainstorm, a source in the recruitment sector of Foxconn's Zhengzhou factory told the Global Times.

Several Zhengzhou factory workers told the Global Times on Tuesday they've been encouraged to recommend friends and relatives for jobs.

The most understaffed production line now is the one that makes iPhone accessories.

One Foxconn worker told the Global Times on Monday that production capacity was only about 70 percent of normal after the flooding which killed more than 70 in the city, but it has gradually resumed.

But he noted that July has always been a heated recruitment season, with higher bonuses.

Two major industrial parks of Foxconn in Zhengzhou resumed operations on Friday. Another in Zhongmu town, which makes personal computer connectors, has not fully resumed work as it suffered the worst damage, sources said.

There is strong demand for new workers elsewhere as well. At Foxconn's factory in South China's Shenzhen, new workers can earn up to 26 yuan per hour, up from 20 yuan in previous years, a recruitment manager told the Global Times on Monday.

"We badly need workers and that is why we are raising salaries and bonuses," said the manager. He noted that the production preparation for Apple's new products has come earlier than before to secure the launch.

This request shows the obvious pressure that Foxconn is under, experts said.

Extreme weather conditions are also causing uncertainty for some local manufacturers, including Foxconn, in terms of production and logistics.

Due to the influence of Typhoon In-Fa, Zhengzhou will have moderate rain from Tuesday to Thursday, with heavy rain in some parts of the region, the Zhengzhou Meteorological Bureau reported on Tuesday.

The heavy rainfall, combined with the sheer size of the Zhengzhou factory, and a shortage of workers could cast more clouds on the timely delivery of the iPhone 13, industry insiders said, Global Times reported.