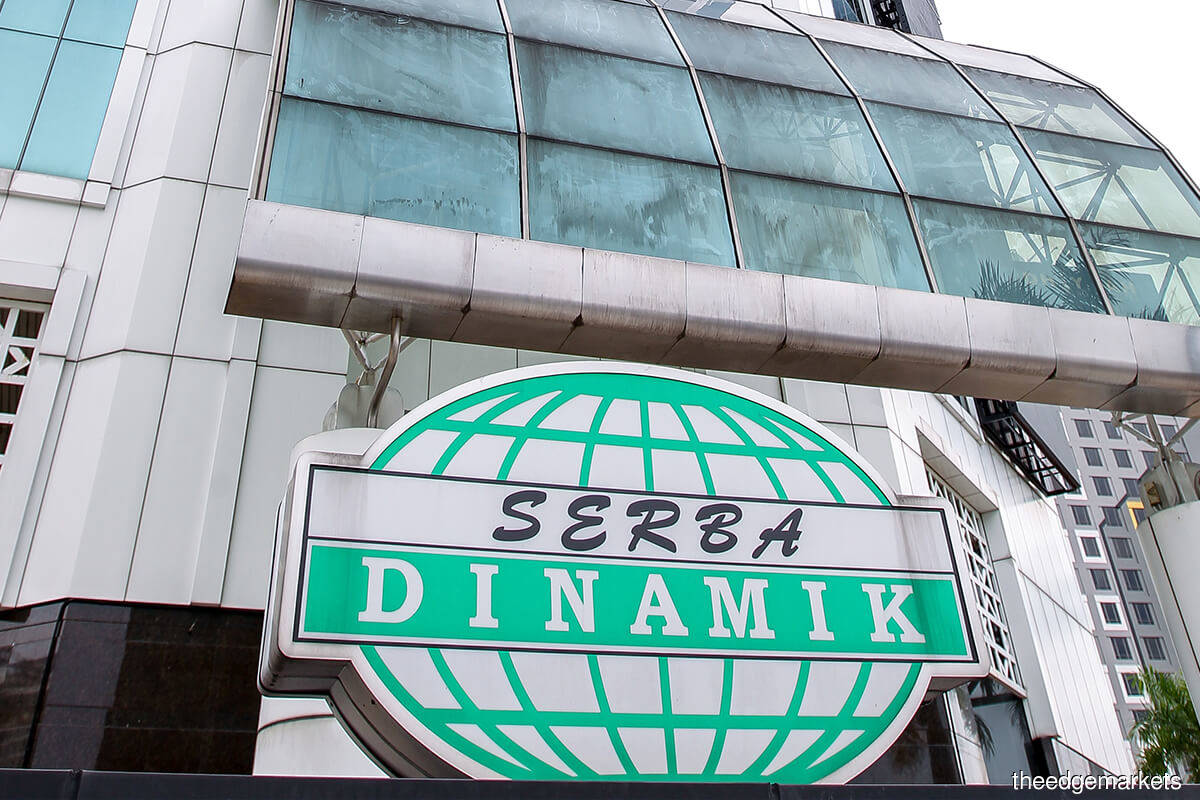 KUALA LUMPUR (March 11): The High Court (commercial division) had on Friday (March 11) dismissed four Serba Dinamik Holdings Bhd subsidiaries' applications for all of them to be placed under interim judicial management (IJM) until the determination of a permanent judicial manager (JM) is made.

Judicial commissioner Nadzarin Wok Nordin in his decision ruled that the four companies do not pass the threshold of prima facie for the appointment of an interim judicial manager, as the hearing to appoint a permanent JM is already fixed on March 24, which is less than two weeks away.

He made the decision in an online hearing that was attended by creditors of the four companies, who generally were opposing the appointment of an IJM and the companies' choice of JM.

He said the applicants must show a prima facie case as stated under Section 404 and 405 of the Companies Act 2016. According to him, urgency must be proven, such as if there is an alleged misappropriation of funds, or the assets in question are in jeopardy, among others.

The court ruled that there was no urgency it to appoint an IJM and furthermore, the companies or their assets are not in any form of jeopardy.

“Hence, the applications by the four companies are dismissed. Costs will be determined in costs (at the end of the hearing of the JM application),” he said.

Nadzarin fixed March 24 beginning 11am to hear the JM application on that day. In legal terminology, JM refers to the court-supervised rehabilitation initiative to help financially-troubled companies rejuvenate their finances.

Counsel Mak Lin Kum for the four companies said they wanted the appointment of an IJM be done quickly so that payments to the creditors could be made, as at present, the creditors distrust the management.

He also told the court that despite liabilities for the group as a whole standing at RM6.45 billion, the consolidated assets of the company are said to be worth RM7 billion.

Hence, Mak told the court that the appointment of the IJM would help determine who would get paid first.

He also proposed that the syndicated lenders' portion be reserved to ensure they would receive payment from possible sale of the assets and would like to sort it out before Hari Raya, which falls in May.

“The management may not have experience in the restructuring and that is why the need to appoint an IJM should be expedited,” he said.

They objected to the appointment of the IJM on the grounds that there were doubts about the accounts presented as they are in question by Serba Dinamik's own auditors.

“It is a known fact that KPMG and Ernst & Young Consulting Sdn Bhd are questioning the validity of the audit reports cited here in the application following media reports over the problem with Bursa Malaysia,” she said.

“Now they are putting forward the very same accounts that had not been verified and there should be a disclaimer to what they say in the application on whether it is true,” she added.

Counsel Benjamin Dawson for HSBC Amanah and HSBC Bank Malaysia, which are bilateral lenders, said the applicants do not pass the threshold issue for an IJM to be appointed.

He also questioned the urgency of the application, saying one can infer that it is not a bona fide application.

Meanwhile, Datuk John Clark Sumugod for MBSB Bank and Bank Rakyat claimed the application is mala fide as it was filed ex-parte and was only brought to the attention of his clients by media reports.

He further argued that the application for an IJM is defective as the companies in question do not specify what the IJM can do.

With the dismissal of the IJM application, Nadzarin gave instructions for parties to file their submissions by March 23 and the affidavits to support or oppose the JM application.

The creditors in question do not agree with Serba Dinamik's choice for a JM, while some have their own preference.

The four Serba Dinamik companies had on Feb 11 made an announcement to Bursa Malaysia that they had applied to be under judicial management to revive the financial health of the group.