Four Seasons Okinawa gets off the ground 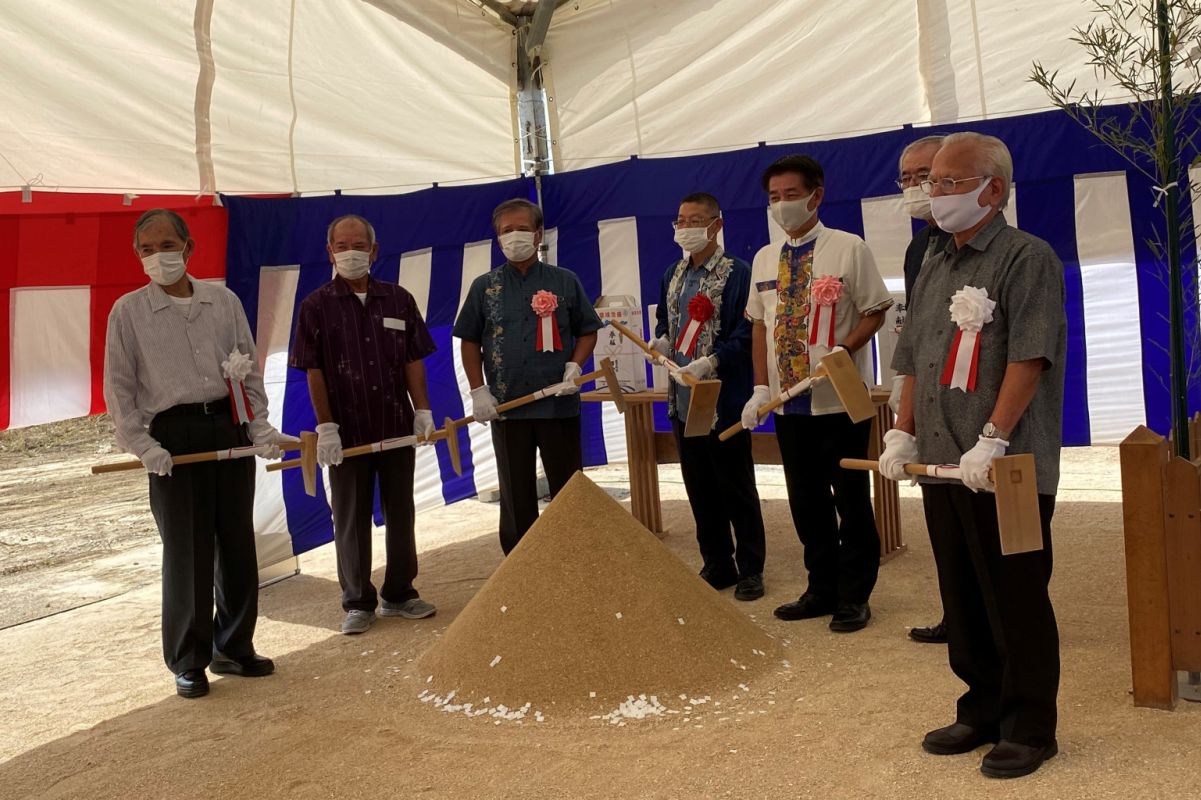 “We are pleased to continue our successful partnership with Four Seasons for the Four Seasons Okinawa, emulating the success of Four Seasons Hotel and Hotel Residences Kyoto, which has garnered numerous international recognitions and accolades. We will also build a Four Seasons Hotel in Yokohama and we intend to have 10 Four Seasons hotels in Japan,” said Berjaya Corp executive chairman Tan Sri Vincent Tan in a press statement.

The event was witnessed by the Mayor of Onna Village Nagahama Yoshimi and key representatives from Onna Village and Berjaya Okinawa Development.

Occupying a 35-acre parcel, Four Seasons Okinawa will be an exclusively low-density and low-rise resort development comprising 127 hotel rooms, 124 condo residences and 28 villa-type private residences. Facilities at the resort will include a mix of epicurean restaurants and bars, a banquet venue, fitness and pool, spa treatment, beach club and sports facilities, as well as public grounds and gardens of the highest standards. The low-density layout of the resort will allow guests and homeowners to access every amenity by foot, bicycles or golf carts.

Tan said given the considerable effort and investment that will go into the design and construction of the Four Seasons Okinawa, and future property projects in the master plan development, he is confident the huge mixed development project in Onna Village will have vast commercial potential, and will add immense value to the economic development and growth of the island.

Four Seasons Okinawa is part of a master plan development comprising about 100 acres of beach front land along the western coast of the island, known as the Sunset Strip where most of the luxury resorts are located. It has easy access by highway from Naha Airport and is near to major tourist attractions. The project, which has an estimated gross development value of US$1 billion (RM4.15 billion), is expected to take about three years to complete.