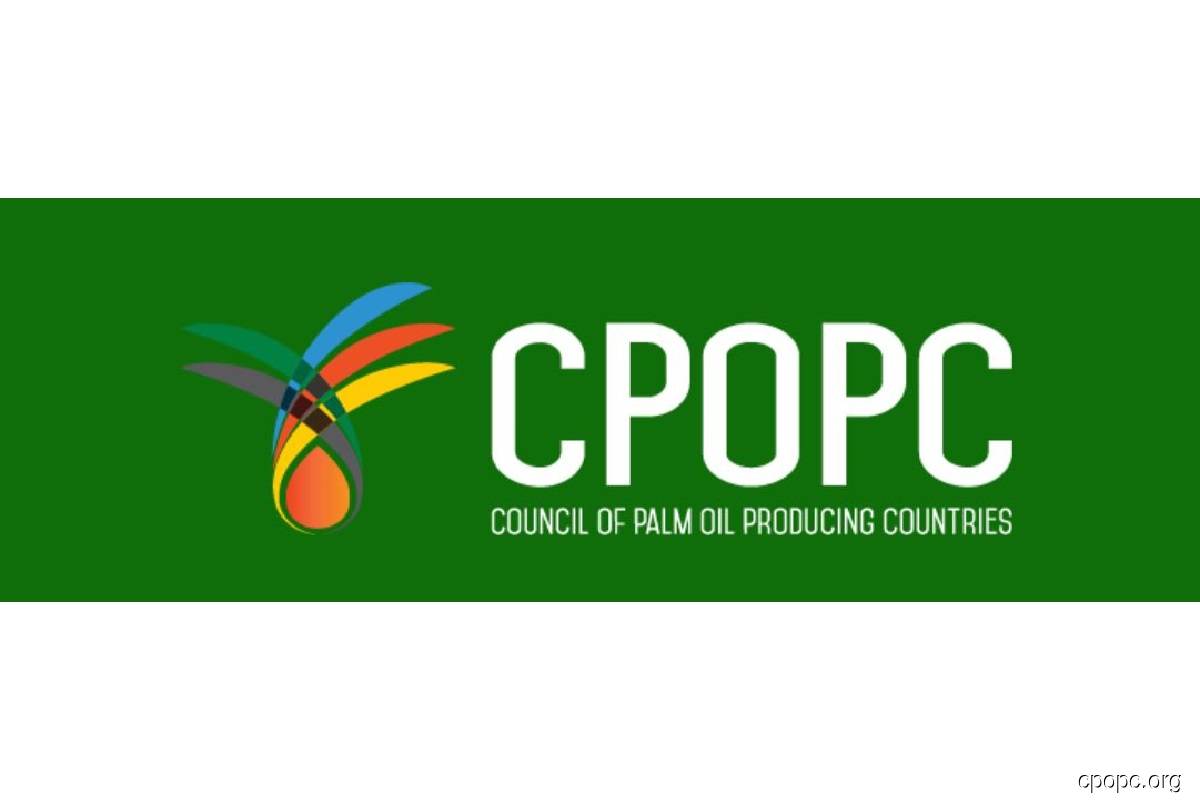 JAKARTA (Dec 5): Colombia, Ghana, Honduras, and Papua New Guinea are set to become full members of the Council of Palm Oil Producing Countries (CPOPC) by May next year amid growing claims that palm oil negatively impacts the environment.

These countries will automatically become full members once they ratify the CPOPC Charter and the Protocol to Amend the Charter, according to CPOPC's executive director Tan Sri Dr Yusof Basiron.

"I expect within six months they should be able to rectify," he told Bernama.

He said the new members will strengthen the collective voice to protest about the European Union's unfair treatment of the industry.

"By having them as members of CPOPC, the voice is bigger and, hopefully, more impactful," said Yusof, who was in Jakarta, Indonesia for the ninth Ministerial Meeting of CPOPC held on Saturday.

The meeting was co-chaired by Malaysian Plantation Industries and Commodities Minister Datuk Zuraida Kamaruddin and her Indonesian counterpart Airlangga Hartanto.

It was also attended virtually by officials from Colombia, Ghana, Honduras, and Papua New Guinea in their capacities as observer countries.

Yusof said the observer countries would do their best to speed up the ratification process as the last steps before being admitted as full members.

Colombia, Honduras, and Papua New Guinea emphasised the importance of working together to promote common interests and defend the industry against persistent negative sentiments and allegations.

Meanwhile, Papua New Guinea reiterated that the producers should have a united voice on sustainability issues, and Colombia supported the promotional campaigns, research, and studies.

"Malaysia and Indonesia reiterated their commitment to ensuring a high and attractive price in 2022 through various measures and coordinated actions at the CPOPC level," he said.

The council's priorities to be implemented soon include membership expansion, acceptance of the global framework for sustainable palm oil, and a global multi-stakeholder forum.

"CPOPC with the cooperation of Indonesia, during the presidency of the country at the Group of 20 (G20) meetings, will leverage to promote sustainable palm oil," Yusof said.

Indonesia has agreed to once again host the 10th Ministerial Meeting next year. The largest economy in Southeast Asia kicked off its year-long G20 presidency on Dec 1, 2021.