Founder says Huawei ‘more united than ever’ after US blacklist 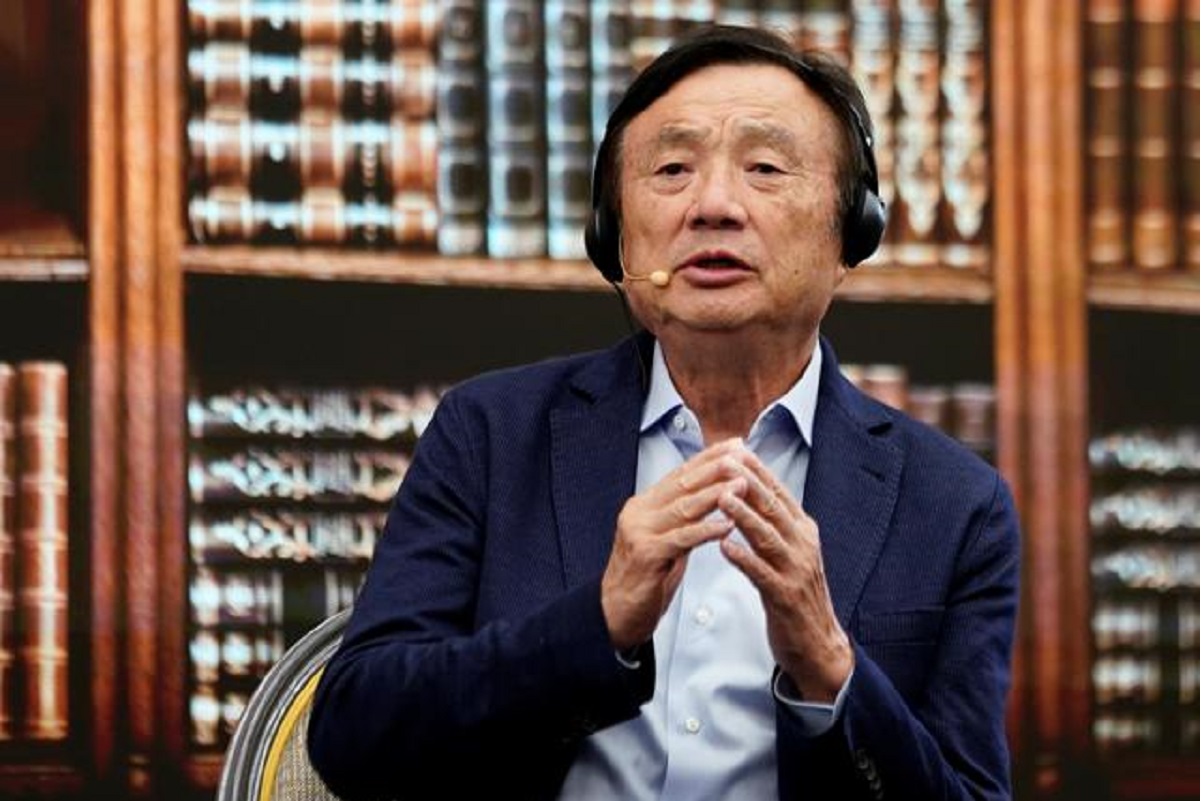 (Sept 15): Huawei Technologies Co has gained strength through the years of US sanctions and is ready to pay more for talent, aiming to lead the race in next-generation telecom technologies after 5G, founder and Chief Executive Officer Ren Zhengfei said.

In an internal talk last month, Ren dismissed the notion that the US blacklist has defeated the Chinese telecommunications giant. “There has been no chaos within the company,” the 76-year-old said, according to a transcript of the conversation. “Instead, the company is now more united than ever, and has even attracted more talent.”

Still, Huawei’s recent financial results show the company is struggling. The Shenzhen-based company posted a 38% decline in sales in the second quarter, the sharpest revenue drop since Washington cut it off from key chipsets and American technologies from semiconductor design tools to Google’s latest Android system for smartphones.

Huawei clinched a major 5G equipment procurement deal from a top Chinese telecom operator in July, indicating it has managed to keep the core telecom gear business running. It also released a marquee smartphone but failed to arm it with fifth-generation, or 5G, capabilities due to lack of chip supply. The company has been trying to find a new source of profit to maintain operations and is seeking to create new businesses in smart mining and electronic vehicles. It also started to request patent royalties from other smartphone makers and sold a smartphone brand, Honor, to a Chinese consortium late last year for an unspecified amount.

Ren is counting on the research team to help Huawei recover from what may be the strongest sanctions the US has ever placed on a single company. In the talk, he pledged to hire the best talent around the world with higher pay than that offered by rivals. “Built on this R&D system, we will not only lead the world in 5G, more importantly, we will aim to lead the world in wider domains,” he said.

Once an army engineer before creating Huawei, Ren is pointing toward the next generation of wireless technology. The 6G technology, he told his employees, “might be able to detect and sense” beyond higher data transmission capabilities in the current technologies.

“We must not wait until 6G becomes viable, as waiting would impose constraints on us due to a lack of patents,” he said.