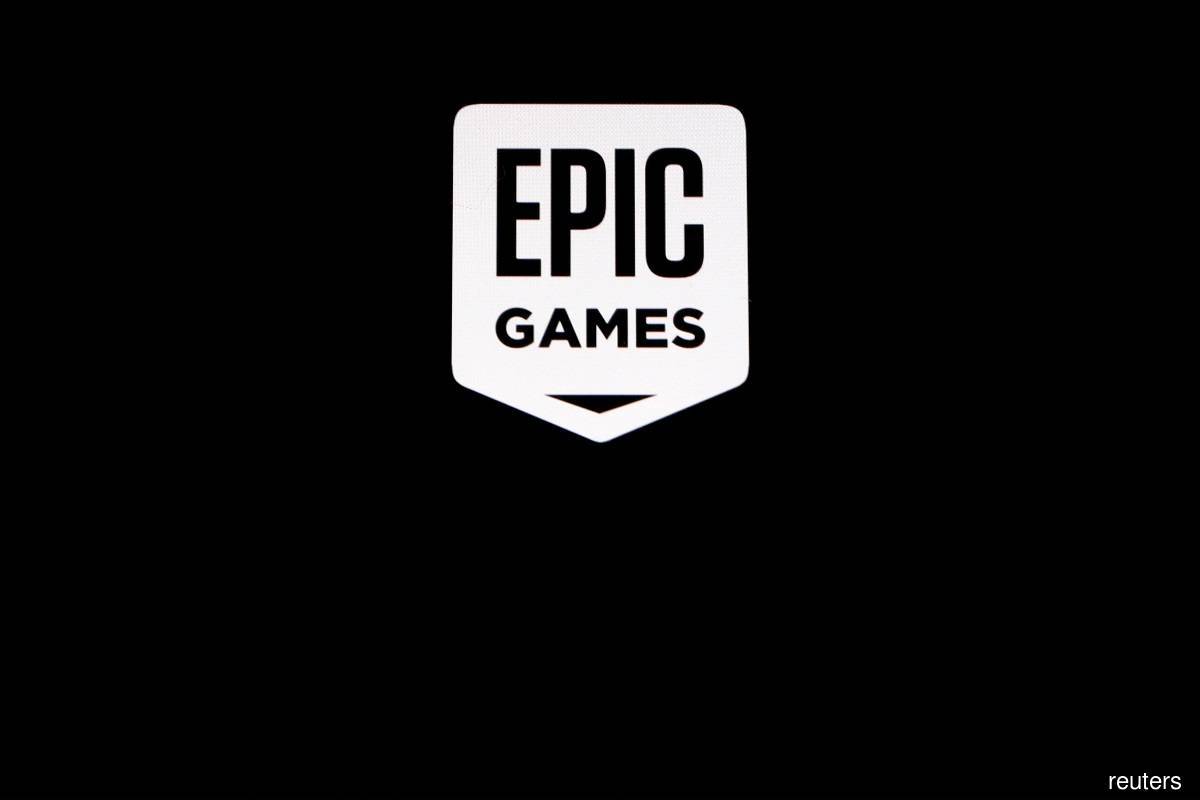 BENGALURU (April 13): Epic Games, which is in the middle of a legal battle with Apple, said on Tuesday it had raised US$1 billion in a funding round that valued the "Fortnite" maker at US$28.7 billion.

People staying at home during the Covid-19 pandemic have turned to games for entertainment, helping drive a 35% surge in video game spending in February to about US$4.6 billion, according to research firm NPD.

Epic Games said in a statement that it had received an additional investment of US$200 million from minority shareholder Sony Group Corp, while it also raised funds from investors such as Appaloosa, Baillie Gifford, and KKR & Co Inc.

The latest funding comes as Epic and Apple are set to fight in court following the video game maker's attempt last year to avoid a 30% App Store fee by launching its own in-app payment system, a move that prompted Apple to ban Fortnite from its store.

Apple said last week it planned to argue that it faces abundant competition in the market for video game transactions to defend itself against antitrust allegations by Epic Games.

Epic chief executive officer Tim Sweeney will remain the controlling shareholder of the company after the latest investments.

Epic launched free-to-play battle-royal video game "Fortnite" in 2017 and since then has amassed a huge following among young gamers.

The company has more than 160 million users on its PC store, according to its website.

Epic last year received a US$250 million investment from Sony, and it raised US$1.25 billion in funding in 2018 from investors including KKR.