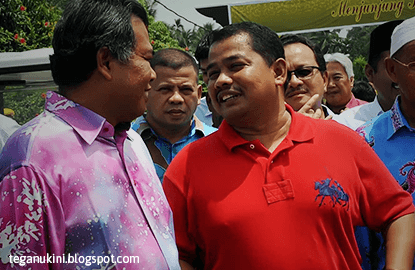 The report said that Alias, 51, was believed to have been shot from close range by an unknown individual who knocked on the door of his house.

Former Pengkalan Berangan assemblyman Yahya Khatib Mohamad was quoted as saying that Alias was shot in the head and collapsed on the spot.

"He was then rushed to the Bukit Payong clinic where he was declared dead."

Alias, who also owns the legal firm Alias Abdullah & Co, was a one-term assemblyman for Alor Limbat from 2004 to 2008, under Barisan Nasional.