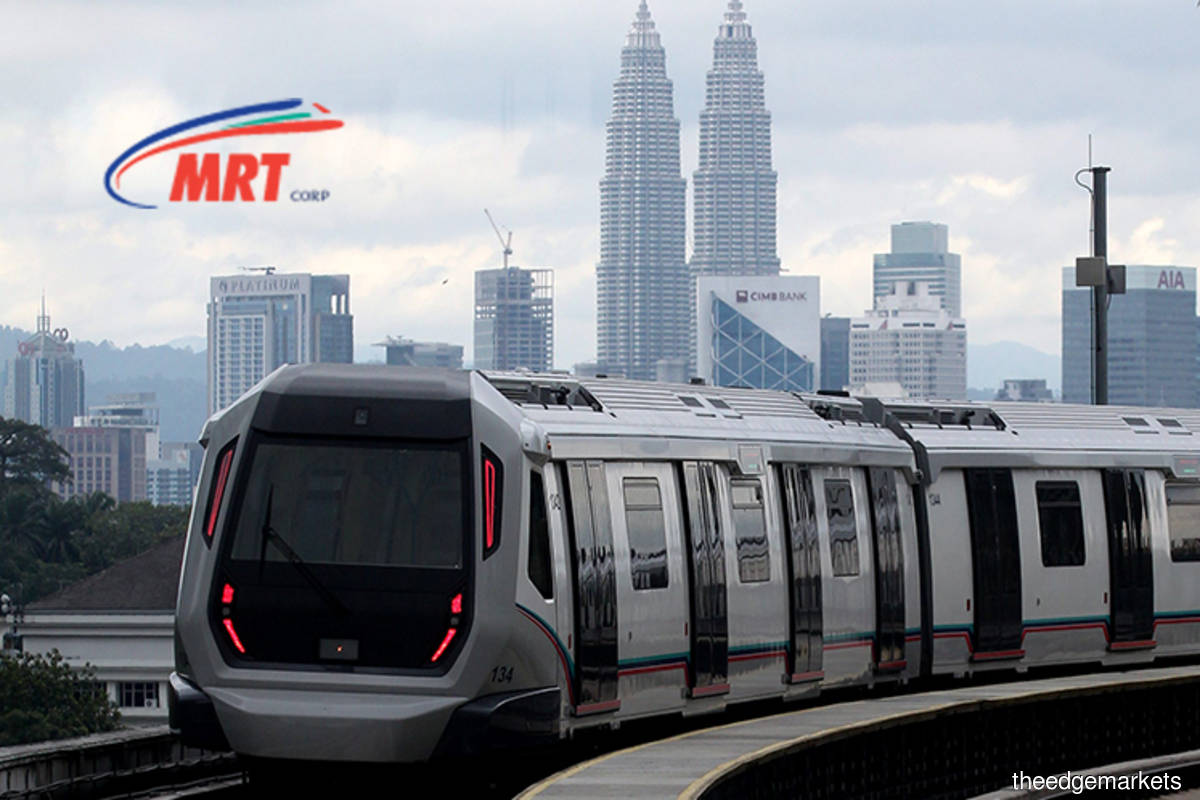 In a statement, MRT Corp said Zarif, 49, will take over from Abdul Yazid Kassim, whose tenure ended on June 30 after less than two years at the helm of MRT Corp. Abdul Yazid assumed the post in January 2019.

The announcement today confirmed a report by theedgemarkets.com on June 26, which wrote that MRT Corp would be the latest GLC to see a change of guard, quoting sources, and that Mohd Zarif was set to take over from Yazid.

Before joining MRT Corp, Zarif held various positions in the Sapura group of companies, which he joined in 2007. He was group chief operating officer, a position which he had held since 2014, where he co-led and managed the group. Concurrently, he held the position of chief executive officer of the group’s technology and rail business clusters, which he assumed in 2011.

“We are reaching the final stage in the construction of the MRT Putrajaya Line (previously known as the MRT Sungai Buloh-Serdang-Putrajaya Line) and my focus will be on ensuring that the line will be delivered on time and within cost,” Zarif said on his appointment.

At the same time, he said his attention will be on getting the Johor Bahru and Singapore Rapid Transit System (RTS) Link project off the ground. MRT Corp’s subsidiary Malaysia Rapid Transit System Sdn Bhd is the project developer and infrastructure owner of the RTS Link.

Zarif graduated with a Master of Business Administration (MBA) from J.L. Kellogg Graduate School of Management at Northwestern University in the USA, and has a Bachelor of Science Engineering in Chemical Engineering from the University of Pennsylvania.

Read also:
MRT Corp is latest GLC to have change of guard