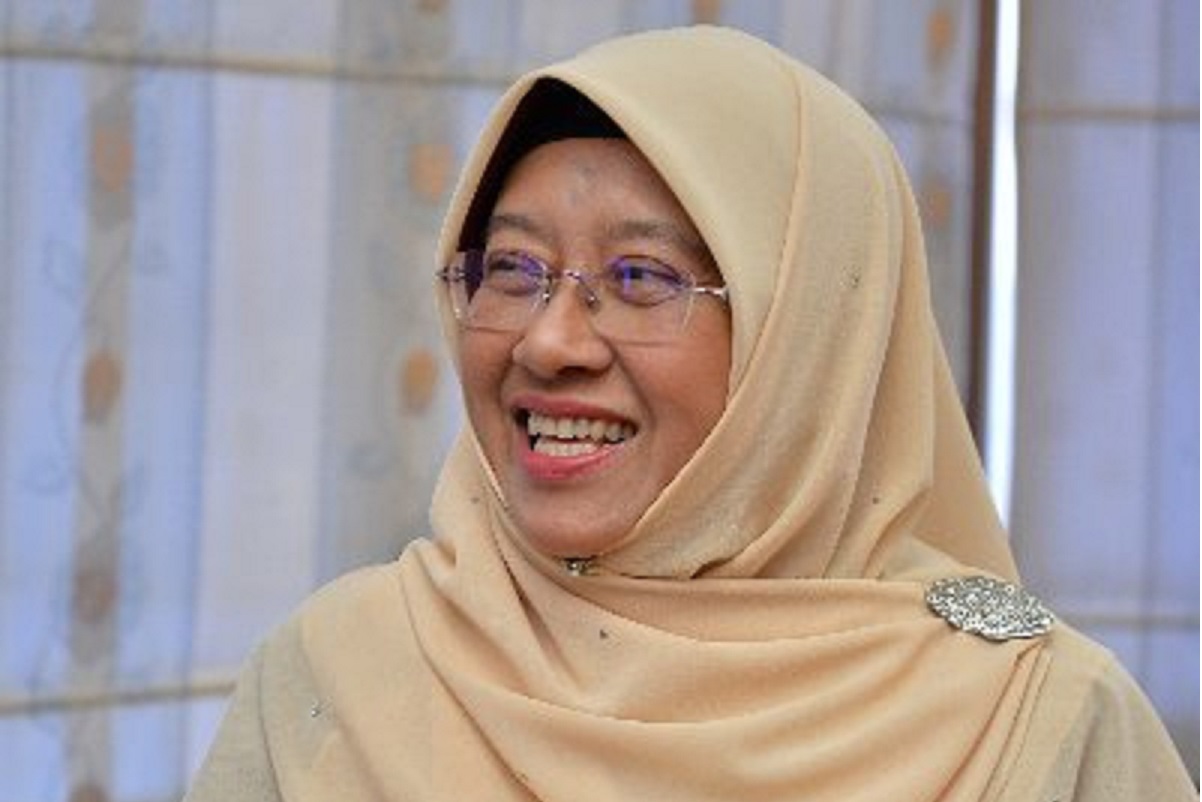 IPOH (Aug 1): Former PKR Wanita chief Haniza Mohd Talha is confident that no action can be taken against her and 18 other PKR elected representatives who are said to be facing a RM10 million compensation demand for allegedly defecting from the party.

According to the Lembah Jaya assemblywoman, the demand was also ultra vires the Federal Constitution.

"We will look into it and we are ready with our lawyers to take further action," she told reporters here today.

On Wednesday, PKR treasurer-general Lee Chean Chung said the party would be issuing letters of demand to claim RM10 million from each of the 19 MPs and assemblymen who left the party.

Haniza also said she did not leave the party but was sacked.

The allegation that she jumped ship was also not true because she is now an independent assemblywoman.

"If I am a member of an organisation other than Keadilan (PKR), that (also) does not violate the Federal Constitution," she said.