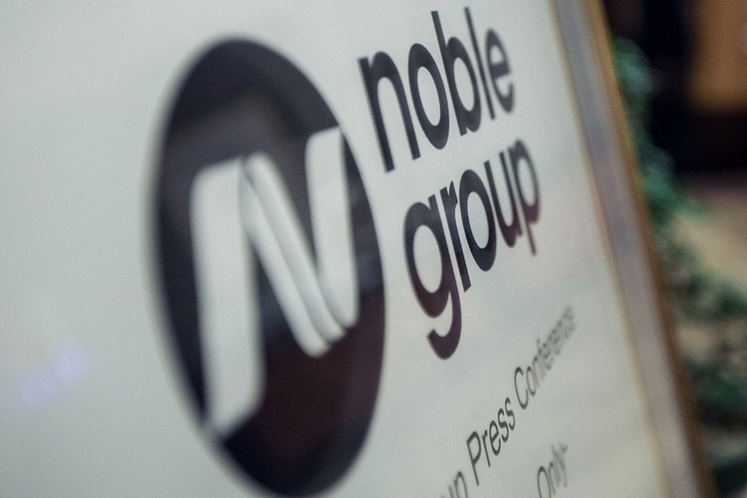 SINGAPORE (May 28): Singapore’s top court ruled in favour of a claim by Noble Group Ltd’s former chief executive officer (CEO) Ricardo Leiman to millions of unpaid shares, overturning an earlier ruling while upholding that he wasn’t entitled to his bonus.

The Court of Appeal allowed the appeal in “large part”, and ordered an assessment of damages after ruling that Noble deprived Leiman of entitlements including the right to exercise share options, according to a copy of the judgement seen by Bloomberg. The court said Leiman wasn’t in breach of contractual non-competition and confidentiality obligations, also overruling an earlier decision.

Leiman would only have been entitled to be deprived of shares and options “if he had engaged in conduct that caused actual commercial detriment or harm to Noble, but there did not appear to be any evidence of such detriment or harm having been caused by his conduct,” judges said in the ruling.

Leiman was appealing a 2018 High Court ruling that dismissed his claim to millions of dollars in unpaid shares and bonus and ordered him to pay two-thirds of Noble’s costs.

Noble was catapulted into crisis in 2015 amid questions about its accounting and sinking commodity prices before eventually completing a debt-for-equity restructuring that handed control to hedge-fund creditors. Singaporean regulators wouldn’t allow the new entity to sell shares to the public in the city state and Noble remains the subject of an investigation by Singaporean authorities.

Leiman resigned from his role as the CEO in 2011 after expressing concern that Noble was adopting questionable accounting and corporate governance practices, according to the court. The company’s then chairman Richard Elman had concerns regarding Leiman’s integrity and suitability to continue as the CEO, the ruling said.

The Court of Appeal upheld the earlier decision that he wasn’t entitled to that year’s bonus, which was to have been paid in 2012. The judgement said Leiman is entitled to damages. Written submissions from all parties on appropriate costs are required within three weeks unless an agreement is reached earlier.

Leiman started Engelhart Commodities Trading Partners in 2013 together with a group of fellow ex-Noble workers. He left the group in 2018 to start a hedge fund, KLI Asset Management.

Leiman originally brought the case against Noble Group Ltd. and unit Noble Resources Ltd. Noble Group wasn’t present during the hearing of the appeal, according to the judgement.