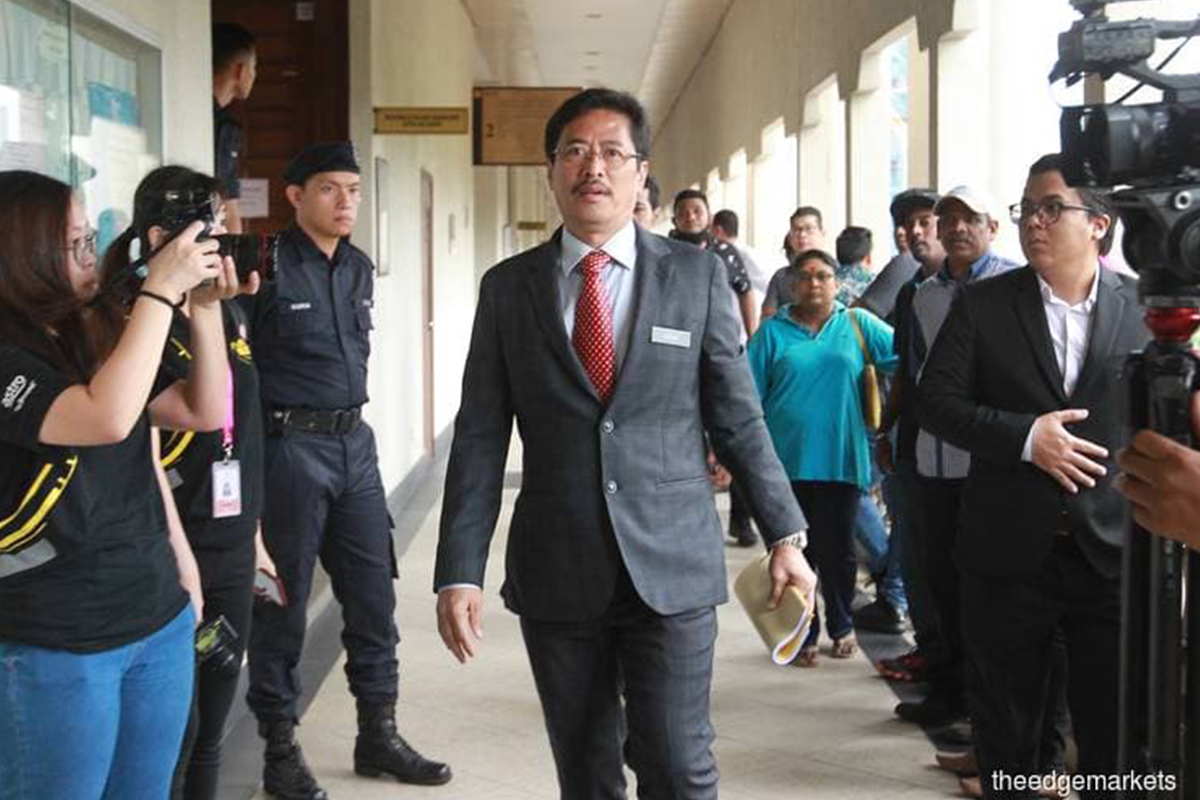 “He will be taken to the Special Corruption Court here at 9am this Friday to face 22 bribery charges under Sections 16(a) and 17(a) of the MACC Act 2009, as well as Section 2(4) of the Anti-Money Laundering, Anti-Terrorism Financing and Proceeds of Unlawful Activities Act 2001.

“The suspect is alleged to have received bribes of RM33.45 million from the purchase of properties by Mara Inc in Australia,” he told Bernama today.

Meanwhile, according to MACC sources, investigations into the case began after news portal The Sydney Morning Herald reported last year that a Malaysian living in Australia was charged with bribing a foreign officer relating to the sale of the Dudley International House student dormitory in Melbourne to Mara Inc.

The Australian newspaper The Age also claimed that a group of very wealthy Malaysian officers had overpaid by A$4.75 million (RM13.8 million) for an apartment block in the city in 2013 and that the difference had been channelled to several people.

Dudley International House is a student dormitory bought by Mara, an agency that provides scholarships to Malaysian students furthering their studies overseas.

Mara Inc also owns a 12-storey building on Swanston Street, Melbourne that was purchased in 2012 with the media reporting that it had suffered losses of almost RM60 million in that transaction.

Mara Inc owns another building on Exhibition Street, with a combined value of all three properties in Melbourne reaching RM300 million.