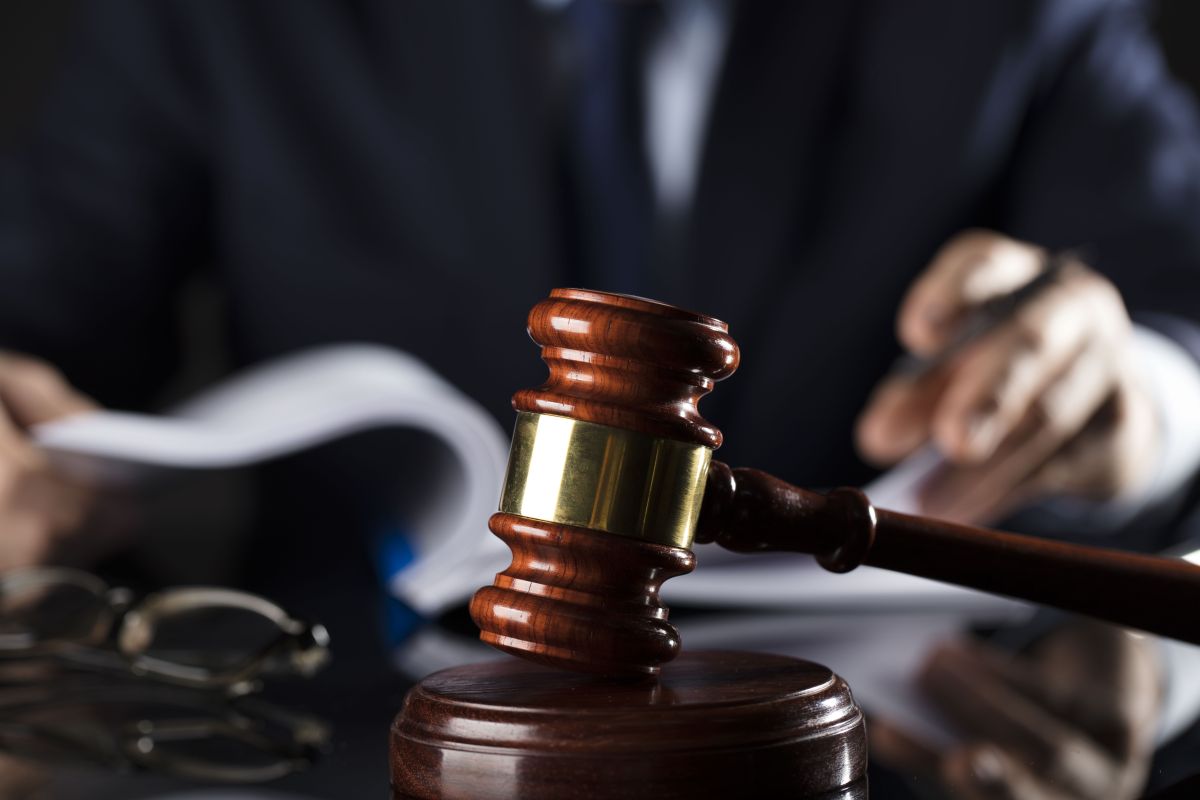 KUALA LUMPUR (Dec 23): The former managing director of DIS Technology Holdings Bhd Cheah Yew Keat has been convicted of insider trading by the Kuala Lumpur Sessions Court today and was sentenced to spend one day in jail and to pay a fine of RM1 million.

Sessions Court Judge Hasbullah Adam ordered the sentence after the 63-year-old pleaded guilty to one charge of insider trading under Section 188(2)(a) of the Capital Markets and Services Act 2007 (CMSA), according to a statement from the Securities Commission Malaysia (SC).

His admission to four other charges of the same was also taken into account for sentencing, through a plea bargain application under Section 172C of the Criminal Procedure Code, the SC said.

On Oct 10 last year, the SC charged Cheah with disposing of 2.88 million units of DIS Technology shares between March 1 and March 4, 2010, via accounts belonging to his personal assistant’s husband, Chuah Ni.

This occurred while Cheah was in possession of material price-sensitive information that was not generally available, namely the alleged misstatement of DIS Technology’s quarterly financial reports between third quarter of 2008 and fourth quarter of 2009, which would significantly impact the company’s financial results.