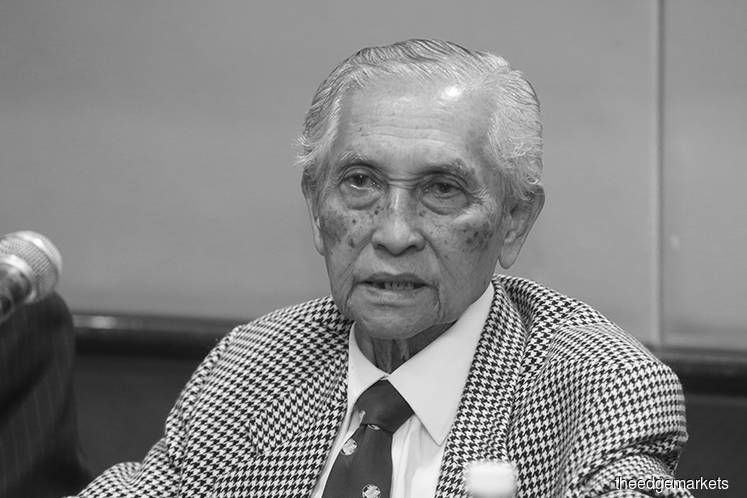 His daughter Anita Azrina posted on her Facebook that her father, who suffered from esophagus cancer, died at 11.51pm at a private hospital here.

"May Allah bless his soul and that he be placed among the pious,” she said in the posting.

The funeral prayers will be held at the Saidina Umar Mosque in Bukit Damansara here at 9am before his remains are laid to rest at the Bukit Kiara Muslim Cemetery nearby.

Abdul Aziz joined Malaysia Airlines in April 1971 as company secretary/legal affairs director before being appointed as MD in 1982. He retired in 1991.

"We extend our condolences to Allahyarham's entire family… your service is greatly treasured by MAS employees," the union said on its Facebook.