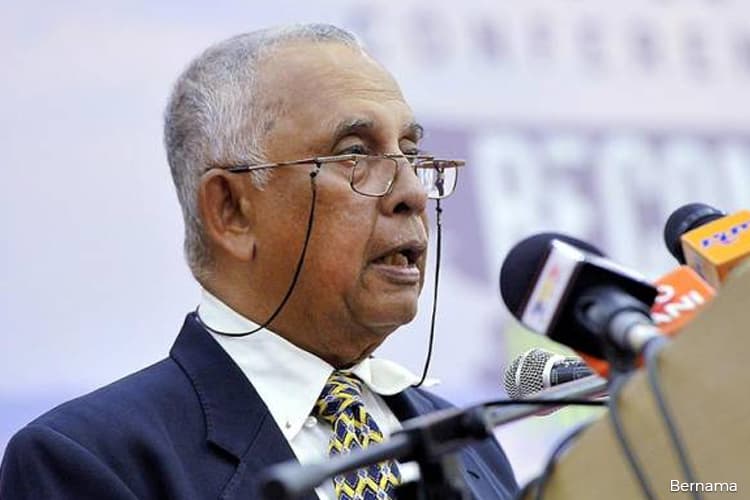 Speaking to reporters at the sidelines of the Asian Strategy and Leadership Institute's (ASLI) Malaysian Strategic Financial Outlook Forum here today, Mohd Sheriff agreed that it could be an option for the government to consider closing the national airline down.

"More and more people are talking about closing Malaysia Airlines down... maybe that's an option for the government to consider," said Mohd Sheriff, who is also the chairman of PLUS Malaysia Bhd.

Earlier this morning at the Parliament, Prime Minister Tun Dr Mahathir Mohamad noted that the government is evaluating various options for the fate of Malaysia Airlines, including shutting down the national airline. He said a decision will be made "soon".

Meanwhile, when asked if PLUS will be nationalised by the government, Mohd Sheriff said the decision will be up to the government, and given that Khazanah is PLUS's shareholder, the sovereign wealth fund will be discussing that matter with the government.

Nonetheless, Mohd Sheriff pointed out that Khazanah has provided information and basic data such as traffic and financial condition of the highway operator, upon the government's request.

"There should be a serious discussion whether or not we need so many GLCs in the country, the governance standards should also be improved, and we should ensure that there is no political interference in running the GLCs," he added.