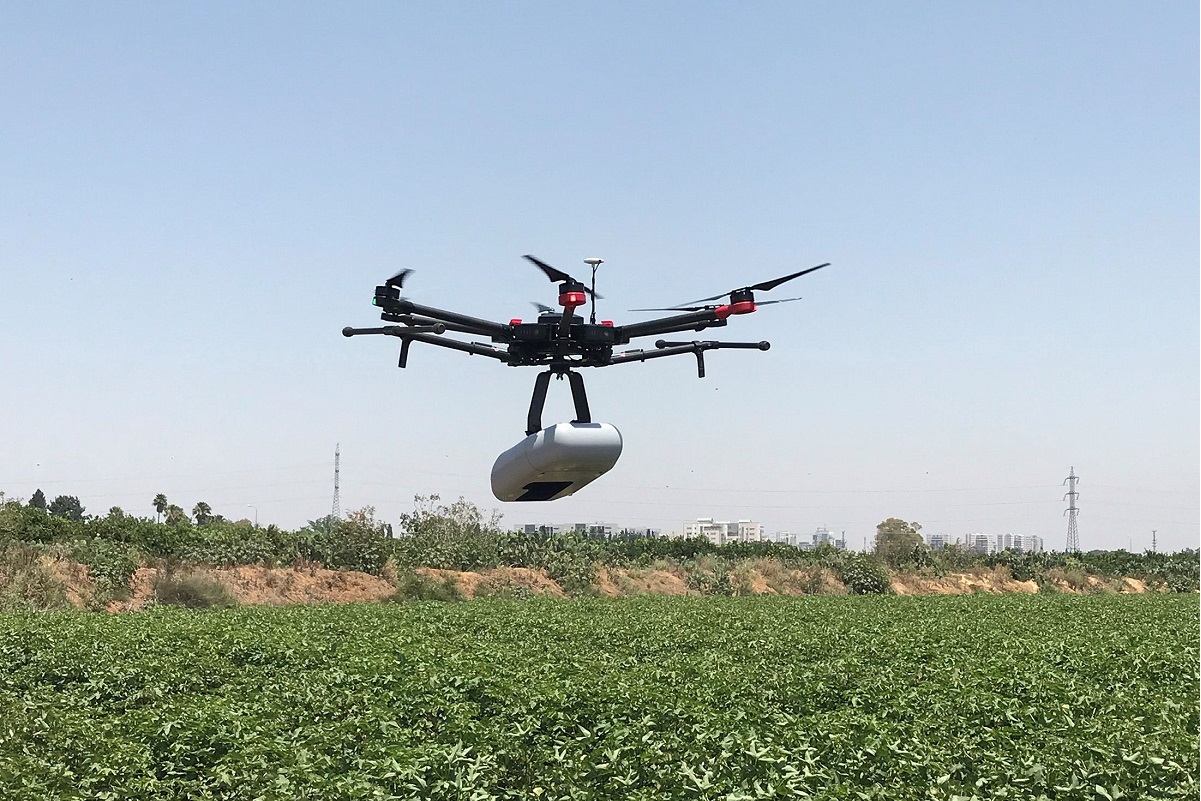 SINGAPORE (July 21): An Israeli startup is raising US$30 million from Singaporean venture capital firms and other investors to bring cutting-edge technology to agricultural businesses in Asia.

The five-year-old company, Taranis, has developed artificial intelligence that helps drone cameras capture high-definition pictures of crops from the air, detailed enough to see tiny insects on lower leaves. The images can then be used to make real-time decisions about fertilizer, pesticides and cultivation.

The venture deal began with an unusual partnership between Taranis co-founder Ofir Schlam and MX Kuok, grandson of Robert Kuok, who built sugar and palm oil holdings into the largest fortune in Malaysia. The younger Kuok was having a hard time detecting early signs of pests and diseases to reduce the usage of chemicals so he launched a pilot program with Taranis on a sugar plantation in Indonesia. The results were impressive enough the Kuok Group became the first client in Asia and an anchor investor.

“It was a no-brainer,” said Kuok. “The combination of high-definition imagery and intelligence has the potential to change the game for global agriculture.”

The US$30 million fundraising is led by Kuok Group’s Orion Fund and Vertex Growth, a technology investment fund backed by Singapore’s Temasek Holdings Pte Ltd. Other investors in the round include Hitachi Ventures, Mitsubishi UFJ Capital, Micron Ventures and Finistere Ventures.

Schlam, 33, grew up on a kibbutz, a collective farming community of 200 families in Israel. When he was a kid, he used to get up early every morning, go to the cotton fields, search for pink bollworms on the leaves and record them in his notebook. Based on those data, agronomists would determine if pesticides would be needed to protect the farm.

Passionate about math and science, Schlam eventually became a software developer at an elite Israel intelligence unit. He was the first one to step out of the farm his great-great-grandparents started in 1910. He worked on signal intelligence, encryption and other tools, rising through the ranks to manage a department of 30 software engineers. After 10 years, he decided to start his own company to apply what he’d learned to farming.

He founded Taranis in 2015 with three friends who also had tech backgrounds. Today, the startup combines military-grade optics with machine-learning imaging to give farmers millimeter-level insights into their fields — from the air.

“We’ve been tracking Taranis for two years and we haven’t seen anyone who could take high-resolution pictures while on the move,” said Hock Chuan Tam, managing director of Vertex Growth. “They have solved that technical problem, allowing them to scout a field very quickly. That’s the magic.”

Taranis now claims about 19,000 customers in North and South America, Russia, Ukraine and Australia and uses its technology to monitor corn, soybean, sugar cane and cotton fields. With the new capital, the startup plans to expand in Asia and add crops like rice.

“Now kibbutz kids can sleep in and drones can do the job,” Schlam said. “That was the inspiration.”