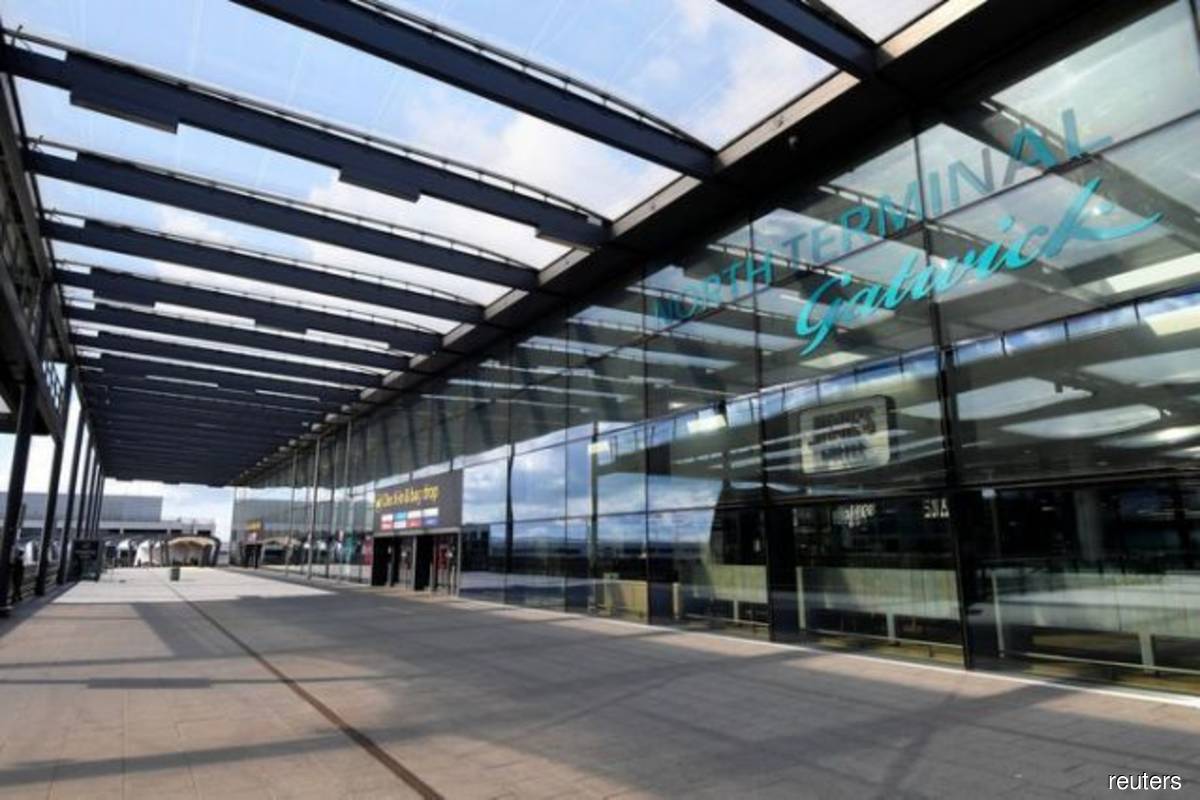 Shares in Signature Aviation, which runs bases used by private jets around the world, jumped 9% to top the UK midcap index on Monday, amid speculation of a counter bid.

"Nothing precludes either Blackstone and Cascade or Carlyle from making an offer proposal that the board of Signature Aviation will consider," a spokesman for Signature said.

Monday's deal with Global Infrastructure Partners (GIP), which still manages a 49.99% stake in Gatwick on behalf of investors, offers Signature shareholders US$5.50 per share in cash. That's higher than the US$5.17 jointly proposed by Blackstone and Signature's top shareholder Cascade Investment.

While commercial airlines across the world are struggling with Covid-19 travel curbs, private jet operators have fared better as wealthy passengers switch to what is seen as a safer way to fly, given the significantly lower passenger numbers.

Gates-owned Cascade, which holds 19% of Signature, last week agreed to work exclusively with Blackstone on a joint bid. They have until Jan 14 to make a firm offer under UK takeover rules.

Blackstone did not immediately respond to a Reuters request for comment on Monday, while Carlyle declined to comment.

Signature, formerly known as BBA Aviation, rejected an approach from New York-based GIP last month, saying the price was lower than the one outlined by Blackstone in its sixth proposal. Blackstone's first proposal was in February last year.

Since the takeover interest was made public in December, Signature shares have jumped more than 60% in value.

GIP, which owns Edinburgh Airport, plans to take Signature Aviation off the London Stock Exchange if the deal goes through.

It used to own Gatwick but no longer has a direct stake following a deal two years ago which saw France's Vinci Airports take control of London's second largest airport.