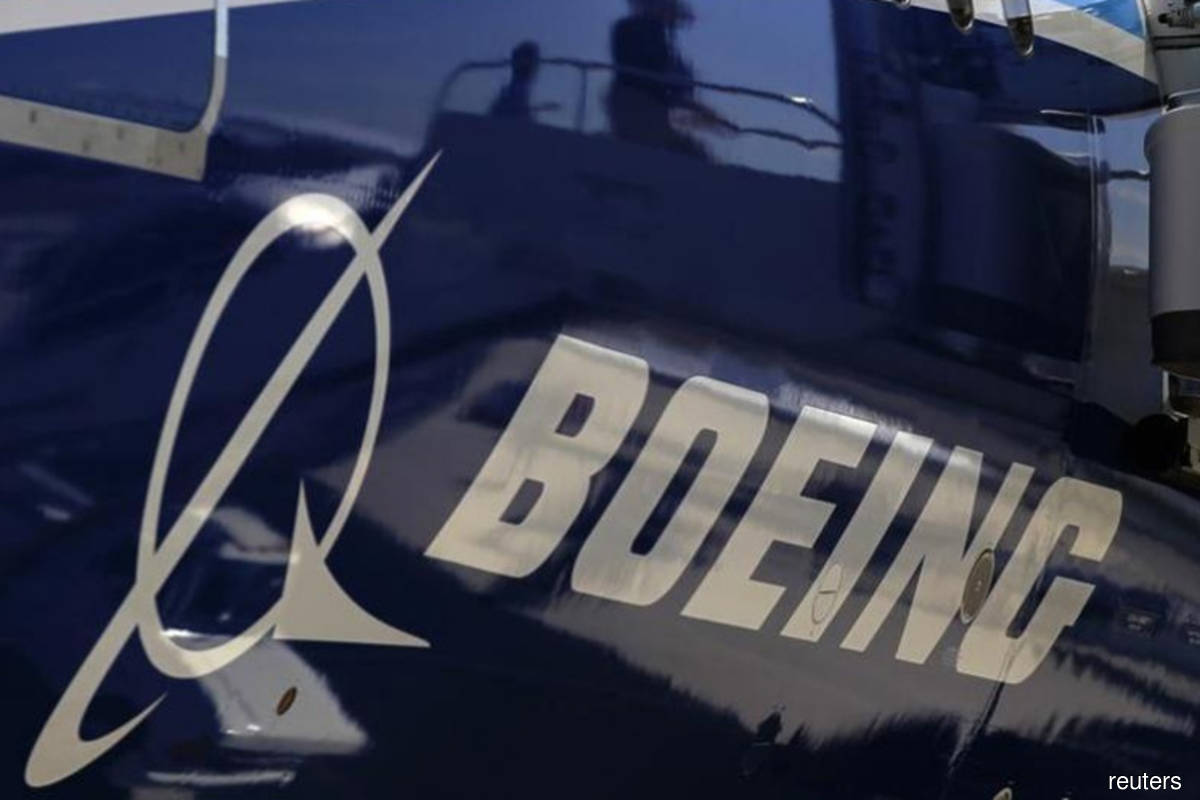 Mark Forkner, 49, was indicted by a grand jury in Texas on six counts of scheming to defraud Boeing's U.S.-based airline customers to obtain tens of millions of dollars for the plane maker.

According to the indictment, Forkner provided the U.S. Federal Aviation Administration (FAA) Aircraft Evaluation Group with "materially false, inaccurate, and incomplete information" about a new part of the flight controls for the Boeing 737 MAX, called the Maneuvering Characteristics Augmentation System (MCAS).

The MCAS, a software feature designed to automatically push the airplane’s nose down in certain conditions, was tied to two fatal crashes of the 737 MAX over a five-month period that killed 346 people. The FAA grounded the plane for 19 months, an action which was lifted in November 2020.

A lawyer for Forkner said he should not have been charged and was not responsible for the two fatal Boeing crashes.

"If the government takes this case to trial, the truth will show that Mark did not cause this tragedy, he did not lie, and he should not be charged," Forkner lawyer David Gerger said in a statement.

Gerger called on people who worked at Boeing, the FAA or an airline "to help the truth come out. Please contact us, get us a message, do not be intimidated."

In January, Boeing agreed to pay more than $2.5 billion in fines and compensation after reaching a deferred prosecution agreement with the U.S. Justice Department over the MAX crashes, which cost Boeing more than $20 billion.