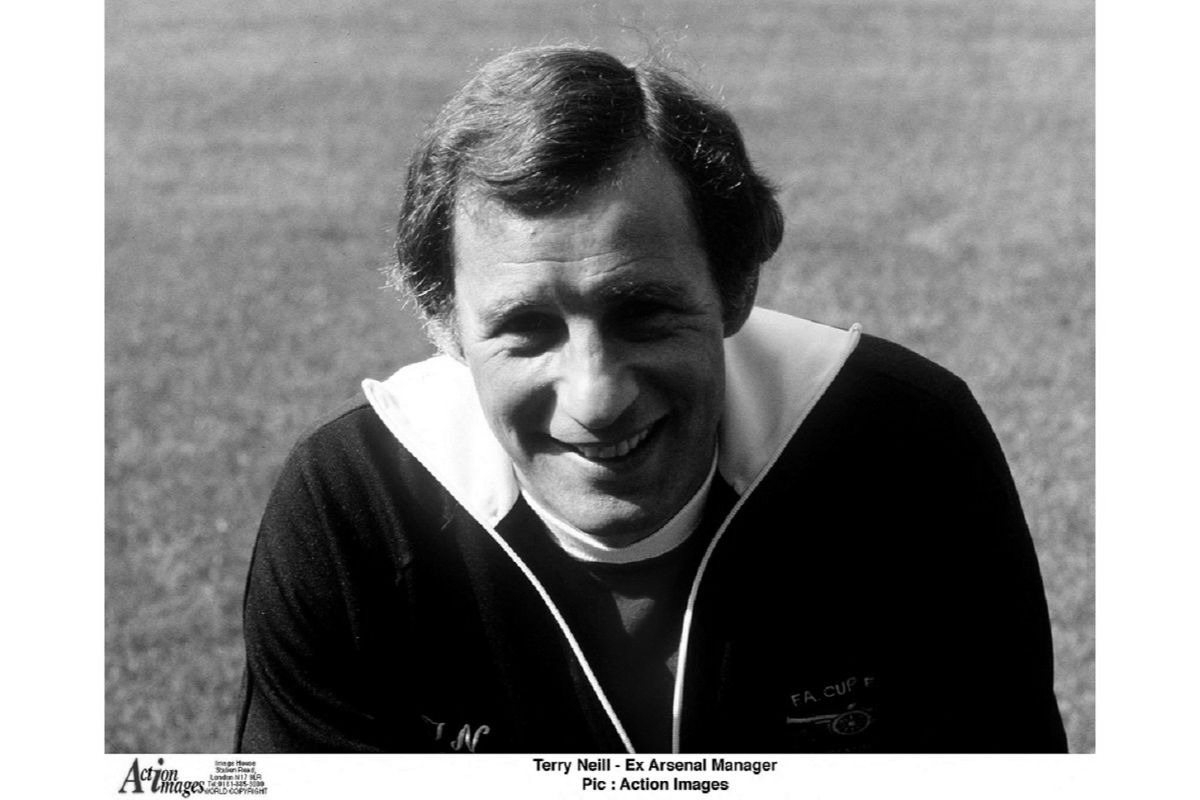 (July 29): Former Arsenal captain and manager Terry Neill has died at the age of 80, the Premier League club said on Thursday.

Neill, who joined Arsenal as a 17-year-old in 1959, made 275 appearances in an 11-year career with the London club. He was appointed captain when he was 20, becoming the youngest player to lead Arsenal.

As a manager, he initially worked with Tottenham Hotspur before returning to Highbury and taking over at Arsenal in 1976.

He led them to three successive FA Cup finals from 1978, winning the famous "five-minute final" in 1979 when they beat Manchester United 3-2 when three goals were scored after the 85th minute.

"Terry Neill's status as both club captain and manager made him a major influence on 20th century Arsenal," the club said in a statement.

"His fantastic contribution — and indeed his character — will always be appreciated by everyone associated with the club.

"His larger-than-life character and willingness to talk football with everyone always made him a well-liked figure at the club on matchdays."

Neill also worked as a television pundit and newspaper columnist.