Formal announcement on Zuraida's application to join PBM after June 7 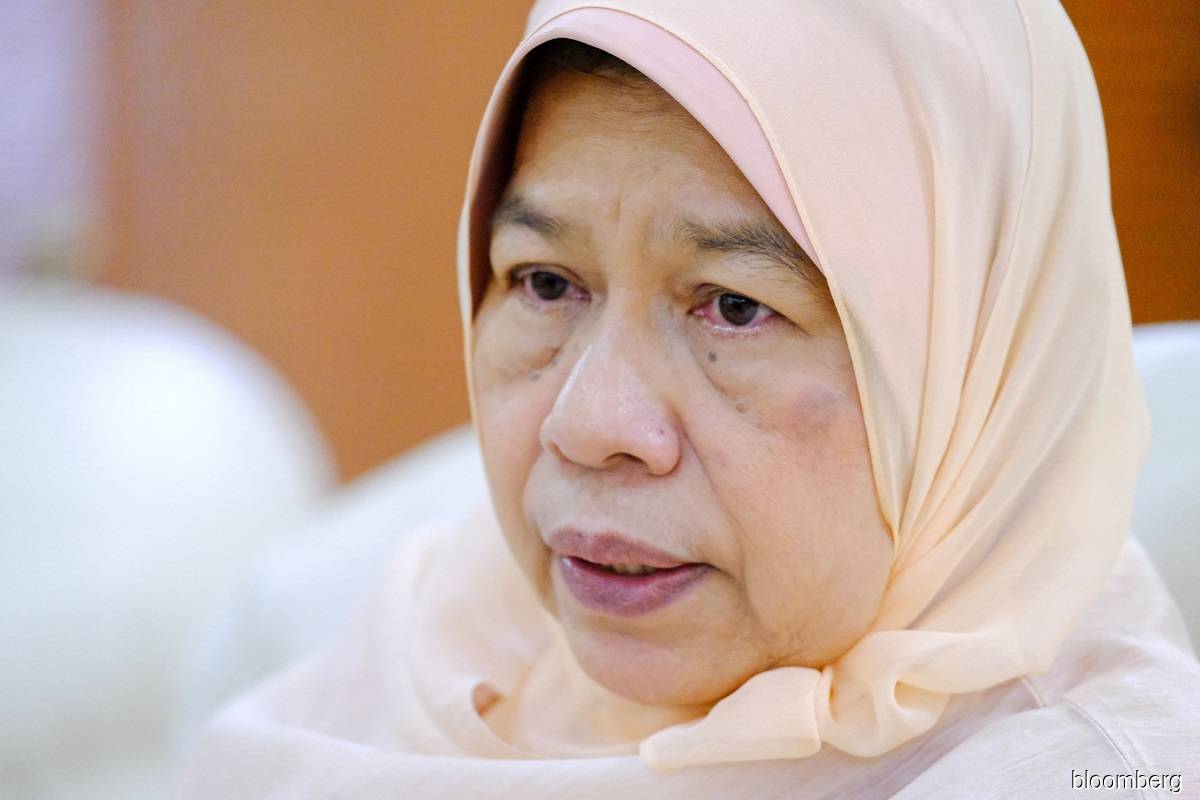 KUALA LUMPUR (May 27): Parti Bangsa Malaysia (PBM) will make a formal announcement on the application of Ampang member of parliament Datuk Zuraida Kamaruddin to join the party after its president Larry Sng returns from abroad.

In a statement on Friday, Sng said that he is leaving the country on Friday and is expected to return home on June 7.

He said he has just been informed about Zuraida's announcement to join PBM.

"We will make an official announcement regarding the decision of her application when I return from abroad," he said, adding that the party's central leadership will deliberate on the application as part of the due process in the membership application.

"I would like to reiterate that PBM welcomes anyone who shares the party's struggles," he added.

Zuraida, previously of Parti Pribumi Bersatu Malaysia, announced on Thursday that she was joining PBM and was expected to meet Prime Minister Datuk Seri Ismail Sabri Yaakob to discuss her resignation as the plantation industries and commodities minister.

Read also:
Zuraida joins PBM, to discuss with PM her resignation from Cabinet